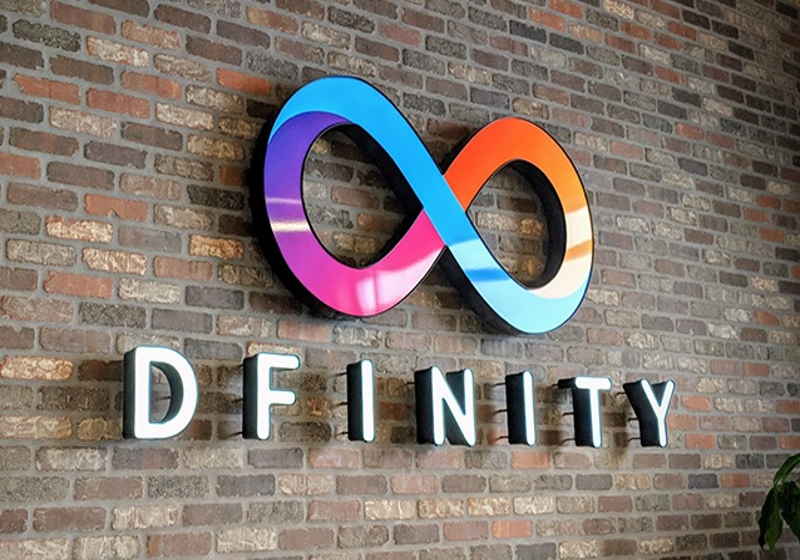 The Dfinity project announced that it delays the launch of its project – the Internet Computer serverless cloud.

Initially, it was planned that the crippled version might be launched in Q1 2019, but the company gave up these plans since it could affect the overall process.

"However, supporting such a version in production would greatly slow down our overall progress towards delivering the full vision, we have stepped back from this objective," the company press release reads.

Dfinity's project is designed to become the cloud 3.0 and create direct competition to such global services as Google Cloud and Microsoft Azure. As the development team commented, the developed technology will provide faster performance compared to the Ethereum and Bitcoin blockchains (150-fold and 900-fold faster respectively).

According to the released report:

"The DFINITY project involves complex Computer Science and software engineering challenges. Our aim was never to build a “better blockchain” even though our Threshold Relay and Probabilistic Slot Consensus technologies may one day become a cornerstone for creating fast and secure chains."

The company is attempting to evaluate the time that may be required to complete the cut-down version. It is expected that new SDK will be released by end-Q1 2019, and it may make clear the targets and progress of the project.

The total investments into the project amounted to $190 million, with Polychain Capital, Andreessen Horowitz and Multicoin Capital taking part in the funding.

← Japan financial authority about to create category for virtual assets

Japan's financial regulator intends to put bitcoin and other virtual currencies into one category called "crypto assets". The Japanese Financial Authority believes that this measures would help to make clearer the concept of the virtual currencies that are traded as money as well as prevent any misunderstanding among investors in terms of the classification of any particular asset and using virtual assets as payment means.

The developer of the stablecoin Basis – Intangible Labs – confirmed the project shutdown citing the pressure from the US Securities and Exchange Commission. The team has held a meeting with the regulator, which hardly clarified certain issues. As a result, the company believed that they would fail to avoid classification as securities. Intangible Labs noted that all funds that were received earlier ($133 million) will be paid back to investors, including such big fishes as Google Ventures, Andreessen Horowitz, Bain Capital, Digital Currency Group, MetaStable Capital, Pantera Capital and PolyChain Capital.