Deltec Bank rumoured to be connected with Odebrecht money laundering 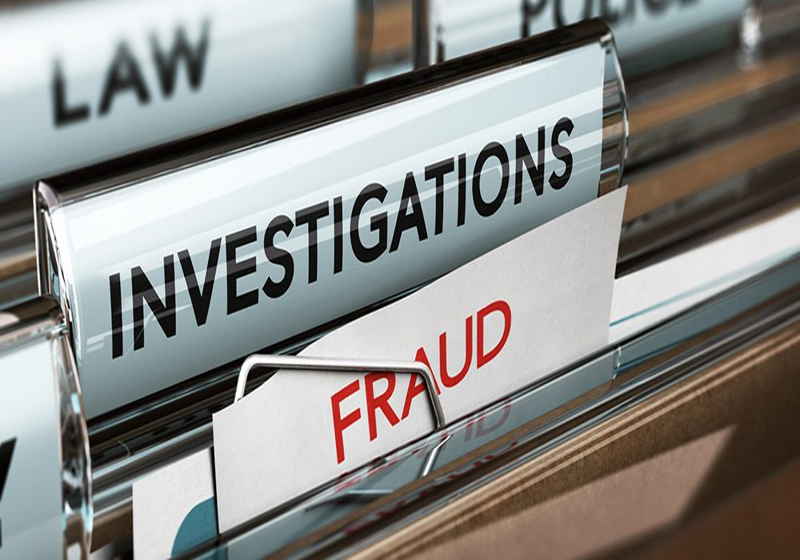 Bahamas-based Deltec Bank, the partner of Tether Limited, is rumoured to be involved in the probing of suspicious transactions.

According to the media reports, the Brazilian police asked Bahamas authorities to provide assistance in the review of the suspicious money transfers to Deltec Bank & Trust. Sao Paulo's prosecutor's office heads the investigation into the case of Paulo Vieira de Souza. The reports read that De Souze is ex-CEO of the construction company DERSA and is credited with bribery from Odebrecht corporation. This case is said to be considered as the major foreign bribery case.

The police stated that DERSA ex-CEO transferred about $25 million to offshore company Nantes Group (Panama) run by Bordier & Cie (Switzerland), with de Souze said to be the main beneficiary.

Still, the Brazilian law enforcement bodies turned to Bahamas authorities, as they believe that the Panama company is just one of the points in the money laundering scheme. It is reported that the above-mentioned sum moved to Deltec Bank & Trust in early 2017.

As it was reported earlier, Deltec Bank confirmed the authenticity of the letter that was unveiled by Tether Limited, which indicated the company solvency and proved the partnership between the companies.

humb exchange and Asian marketplace Qoo10 have reported entered into an agreement to launch crypto-based payment instrument. The first contract between the companies was signed back in August to develop Bithumb Cache system and Qoo10 settlement service. Bithumb service called Bithumb Cache was rolled out in spring and represented the password settlement instrument. With this service, the users can convert funds from the exchange to make payments using a password system.

Poloniex plans to back both chains of Bitcoin Cash hard fork →

US-based trading platform Poloniex is ready to support both chains of Bitcoin Cash after its upcoming hard fork. The company said in its statement that they are going to back both tokens that can appear after the hard fork allowing the players to decide what chain to choose for their own. Some platforms that were also interested in the hard fork, are yet to unveil the chain they would support, whereas others expressed intentions to back Bitcoin ABC client.