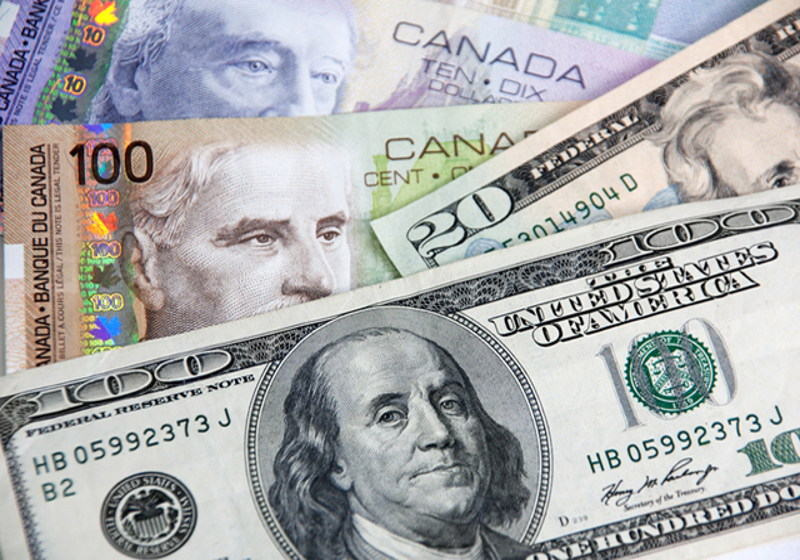 The decline of the US dollar-to-Canadian dollar rate has slowed down on Monday amid weaker demand for currencies (including CAD) caused by cheaper oil. At the same time, American currency keeps facing heavy pressure.

The negative impact on CAD came from sliding oil prices.

USD failed to react to the data released on Friday showing that inflation rate in the USA posted the highest gains over the past 11 months in December. This supported forecasts for higher-pace inflation this year.

US dollar is still depressed by euro hikes driven by the European Central Bank minutes. Specifically, the report announced last Thursday showed that the officials planned a step-by-step revision of the monetary policy outlook.

US dollar stays practically unmoved to euro being close to a 3-year bottom during the Tuesday session. At the same time, Japanese yen has reportedly posted a decline for the first time over six sessions, otherwise the Bank of Japan and the government may take steps to restrict yen hikes, as traders believe. For now euro has been at $1.2263 against $1.2264 at the close of the previous session in New York.

Price for bitcoin unmoved, Ethereum down on Monday →

After a plunge over the last few weeks, bitcoin has been stable on Monday. At the same time, Ethereum slightly decreased from its peak detected on weekends. US Bitfinex recorded bitcoin tags at $13,749.00. The current market value of this digital coin amounts to some $233 billion. The second currency in terms of the market capitalization, Ethereum fell to $1,319.10 on the Bitfinex...