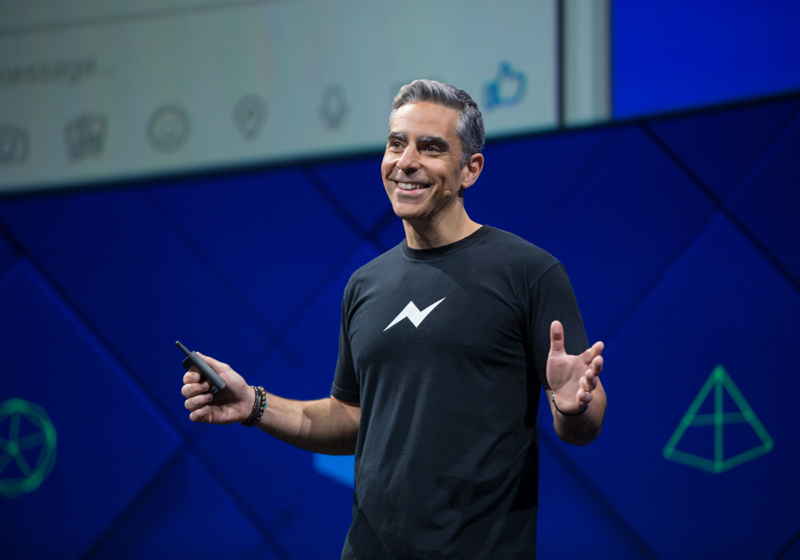 Ahead of upcoming speech before the US Congress, David Marcus, head of Facebook's blockchain, has submitted a letter to the Committee of US House of Representatives striving to ensure officials that Facebook will take all measures to protect personal data of users at Libra.

David Marcus personally guaranteed that they would make everything right and no matter how much time it might take. He also added that transactions in the Libra blockchain will not contain personal data of users citing that it would similar to such assets as bitcoin or Ethereum.

In the letter, Marcus highlighted that users' personal data will not be public, unlike addresses, time makes, transaction amounts. Still, users' data will be kept by providers of wallets, including 3rd party companies, which in fact will be responsible for keeping safe the data and compliance with the regulation.

Along with this, it was confirmed that Facebook Payments holds private financial data of its users, which is never used for advertising. Besides, he noted that Libra Association will have access to fewer data compared Facebook Payments in particular.

Facebook faced numerous requests from the officials to suspend development of Libra.

David Marcus will go before the US Congress, including Banking Committee in mid-July.

The Torus project has announced successful seed funding round with $2 million investments. The round was led by Multicoin Capital. The project was backed by Coinbase Ventures, Sixth Horizon, Accomplice and Binance Labs. The Torus project is developing solutions for private key management striving to make Dapp onboarding fast and simple.

On Wednesday, the leading cryptocurrency exchange Binance inaugurates its new business unit in Singapore. Users will be able to buy and sell cryptos via Singaporean Dollar. The platform was launched back in April, though its features and operations were limited.