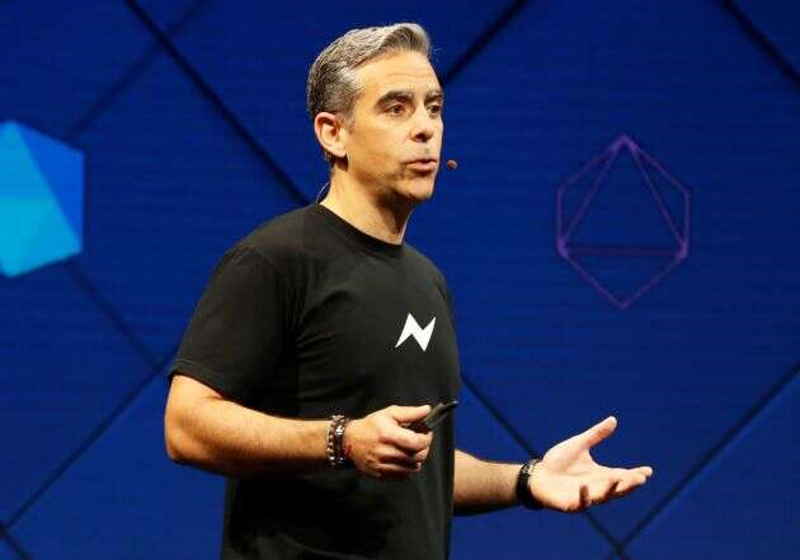 The recent announcement of the Libra project by the US-based social network Facebook has made a splash in the world. The authorities in the USA and Europe are quite offensive towards this project citing the need for strict control and regulation.

The representative of the blockchain department of Facebook David Marcus has commented to the media that the project would share user information with the authorities.

David Marcus stated that their project will shrink from bitcoin, while users' data will be provided to the corresponding authorities to prevent crimes as well as in line with the regulations.

The transactions will be made via Calibra wallet that has been registered with FinCEN as the financial service provider. It was also added that Facebook will not set transaction fees in the network striving to offer the most convenient services. However, the changes can be made in the long run.

"Libra's mission is to enable a simple global currency and financial infrastructure that empowers billions of people," he said on Twitter.

As it was reported earlier, Facebook's crypto project Libra faced heavy critics from the American and European officials after it published its whitepaper yesterday.

← Mozilla Firefox vulnerable to hacker attacks and theft of cryptocurrency

Coinbase Security team has recently detected the vulnerability of the Mozilla Firefox browser, which allowed to steal digital money or install malware. The attackers used the lack of updates Mozilla Firefox, to carry out attacks on people that hold cryptocurrency. The  report was unveiled on June 18.