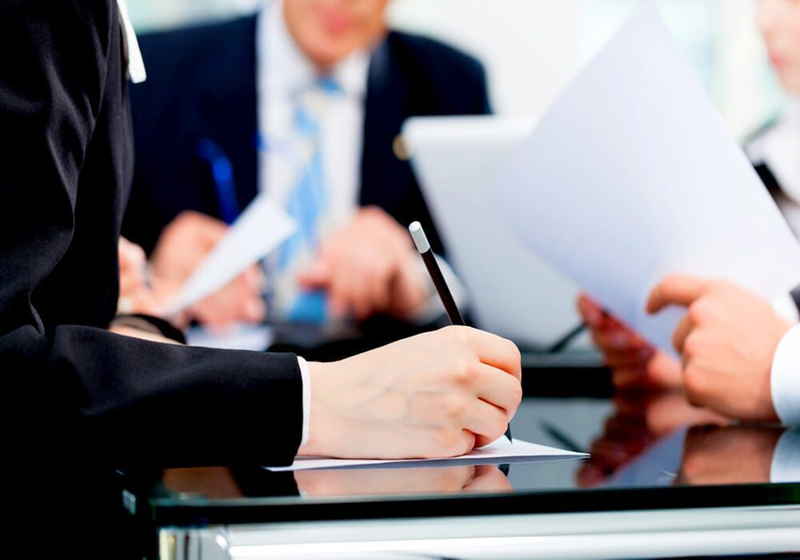 On December 11, UK's Cubits crypto payment company has announced the appointment of the administrators.

The company posted the press release on its website saying that it has submitted an application for the administration, which will represent Cubits' creditors and mean the start of the business insolvency process.

Earlier, Dooga, the owner of the Cubits service, reported about the EUR 29 million loss in bitcoins in February 2018, citing that was the result of the plotters' actions.

"Dooga was the victim of a serious criminal act, perpetrated from outside the organisation, which has critically impacted its business and finally led to the difficult decision to place the company into Administration," as the press release reads.

According to the company statement, the administrators will be representatives of Opus Business Services Group Steve Parker and Trevor Binyon. This move is said to be the common decision in case of an insolvency.

"The role of the Administrators will be to work with those who are owed money by the Company and to collect monies that are owed. The key objective is to achieve the best possible outcome for creditors and recover as much as possible of the funds owed to the Company."

As Dooga stated, they have been struggling to get the funds back, though without any luck. Notably, it was discovered that Dooga's payment coordinator Eloise Debono seemed to be involved with the pyramid scheme OneCoin.

US-based crypto trading platform – Kraken – announced intentions to float a private offering. The company has sent notification letters to the major users of the platform. Specifically, the users receive a feedback form to file at first, and then more details about the project are provided. According to the company spokesperson, they have sufficient funding now, though there is a good chance for expansion especially taking into account the market environment and its own reserves. Before the participation, all the investors that express intention to take part in the offering will be checked whether they comply with the company requirements.

All cryptocurrencies listed at the Gibraltar Blockchain Exchange (GBX) have got insurance coverage. The branch of the Gibraltar Stock Exchange, GBX platform entered into an agreement with Gibraltar-based insurance company Callaghan to secure the coverage for the assets available at the GBX, as the company stated Monday. With this service, the platform will become even more attractive for the potential clients, as commented exchange CEO.