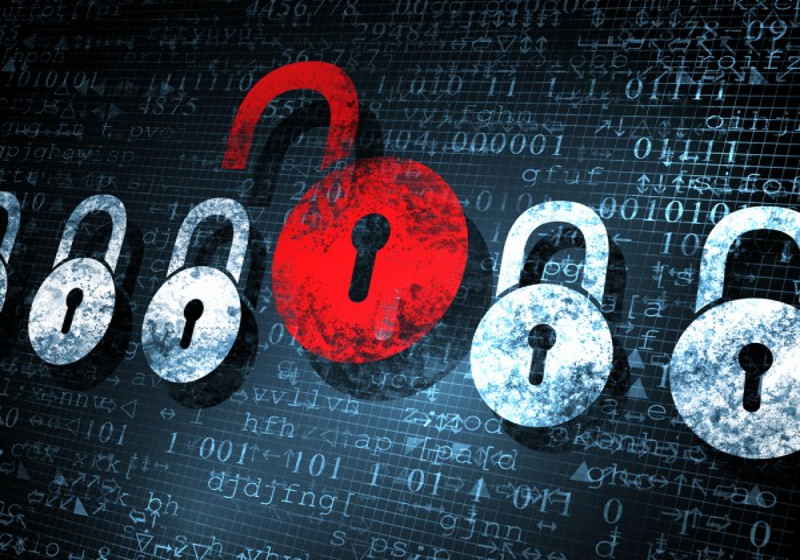 The Cryptopia crypto platform from New Zealand announced a suspension of the trading operations due to a security incident that caused heavy losses.

The company posted the notice in its official Twitter account today. At the same time, the concerns among its users arose early Tuesday given several reports about unscheduled maintenance at the platform that was made in the course of the day.

"We apologize for the delay in keeping you updated and appreciate your patience. Yesterday, 14 January 2019, the Cryptopia Exchange suffered a security breach which resulted in significant losses. Once identified by staff, the exchange was put into maintenance while we assess damages", reads the company's statement.

As the company noted, the platform informed state authorities once the incident was detected. Specifically, the notification was sent to NZ Police and High Tech Crimes Unit, "which are jointly and actively investigating the matter as a major crime."

As a result, the platform will remain offline until the problem is resolved. The exchange spokesperson said that their technical team are doing their best to crack the problems at the earliest possible day.

The platform used to be highly popular among crypto market players thanks to its wide range of offered altcoins.

The market research company Diar unveiled a report on the 2018 financial performance of bitcoin miners. The overall revenue reached $5.8 billion over the period under review. The figures plunged by 83% in terms of the start and end of the year. Specifically, miners earned $1.2 billion in January 2018 whereas the December results were just at $210 million. The 2019 numbers are expected to be lower compared to those in 2017 despite new assets.

LedgerX, institutional trading and clearing platform, introduced the LedgerX Volatility Index (LXVX) to track the bitcoin volatility. The index will be based on the data received from the regulated Bitcoin options. These assets have been actively traded within 2018. The new index will show anticipated changes of bitcoin rate in the market. For example, similar data is provided by popular market instrument – CBOE Volatility Index.