Cryptopia assessment: losses can account for 9.4% of total funds 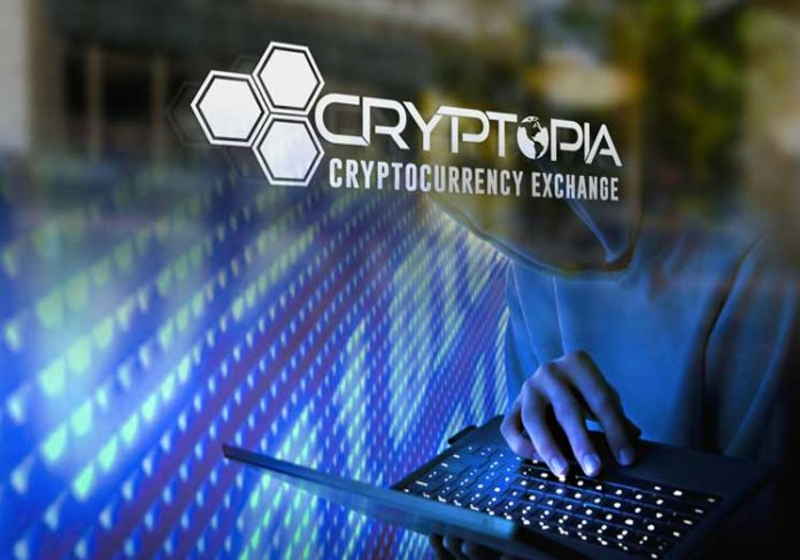 New Zealand’s Cryptopia crypto exchange unveiled some data regarding the funds that were lost after the January hack.

The company has eventually broken the silence kept since the hack attack in January and made its business updates public posting short reports on its Twitter. Cryptopia also revealed how much of the total assets it held was lost during the attack.

"We are continuing to work on assessing the impact incurred as a result of the hack in January. Currently, we have calculated that worst case 9.4% of our total holdings was stolen," the company twitter reads.

Nevertheless, it provided no particular hints of the volume in fiats.

The exchange suspended operations on January 15 due to a hacker attack that resulted in “significant losses.” Cryptopia said that it was unable to publish additional information then due to an investigation carried out by the New Zealand Police.

According to later estimations, some $16 million in ether and ERC-20 tokens were stolen. It is worth noting that hackers managed to maintain control over Cryptopia even when the police intervened, additionally stealing 1,675 ether from about 17,000 wallets (around $181,000).

"As a result of the new wallets please immediately refrain from depositing funds into old Cryptopia addresses. We have more updates to come tomorrow, keep an eye on our page," noted the company.

As it was reported earlier, the exchange was hacked in mid-January. After detecting the hack, the company management informed the local police department immediately. In early February, the police department reported good progress achieved during the investigation, while by mid-February the company was allowed to enter its building.

A Bitcointalk forum user under the nickname warith reported he lost $60,000 - $70,000 due to a vulnerability in the popular crypto wallet Coinomi. He noticed that some 90% of the possessed assets was transferred to various addresses (Bitcoins, ETH, ERC20 tokens, LTC and BCH). Only the cryptos not supported by Coinomi (but supported by Exodus) remained untouched.

South Korean blockchain-based company ICONLOOP is rumoured to be getting ready for an IPO. The project will contract a brokerage firm Mirae Asset Daewoo for the development and realization of its IPO plans. The ICONLOOP IPO will allegedly be held on the Korean stock exchange KOSDAQ which focuses on operations with shares of technology companies.