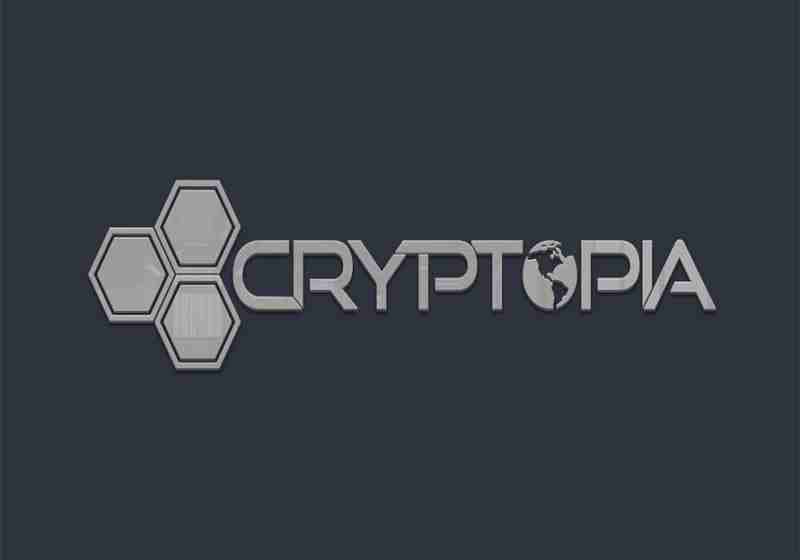 Initially, the platform went for maintenance, but then it published a notice on the official website regarding the liquidation process.

"Despite the efforts of management to reduce cost and return the business to profitability, it was decided the appointment of liquidators was, in the best interests of customers, staff and other stakeholders."

The official liquidators will be David Rusco and Russell Moore. They will start collecting all available assets to cover the needs of all parties during the process. At the same time, the company's existing obligations are said to be determined jointly with the representatives of the authorities and independent experts.

"We realise Cryptopia’s customers will want to have this matter resolved as soon as possible. We will conduct a thorough investigation, working with several different stakeholders including management and shareholders, to find the solution that is in the best interests of customers and stakeholders," reads the press release.

As a result, there is no specific information about the fate of users' funds and how they will be repaid.

The liquidators said that the initial report would be released on the exchange's website next week.

Notably, the exchange attempted to restore the funds in early April. That time it unveiled the progress report saying that half of the assets listed had been processed. The platform even managed to restart trading of some assets.

For reference, Cryptopia was hacked in mid-January and started a long-lasting saga since then. The company informed the local enforcement bodies about the attack and the latter launched the investigation.

Coinbase, the largest US cryptocurrency exchange, has expanded the offer for the trading of USD Coin (USDC) issued with its direct participation of stablecoin in 85 jurisdictions.
From now, the exchange serves a total of 103 countries, compared to 32 just a year ago.