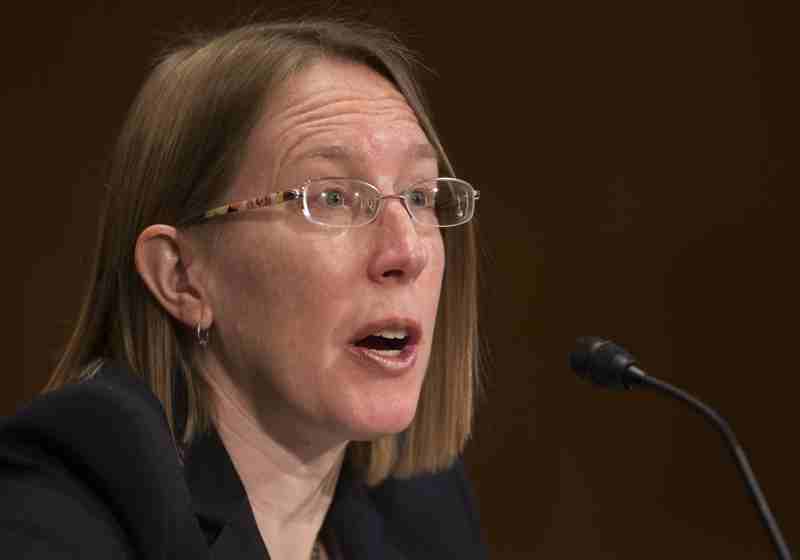 Commissioner for the Securities and Exchange Commission of the USA (SEC) Hester Peirce, nicknamed “CryptoMom”, called on her colleagues from the regulator to abandon cautious approach when approving Bitcoin ETF.

The regulatory rules for the ETF industry market are constantly reviewed and closely monitored by the regulator. The ETF market in the United States began to grow rapidly after the global financial crisis ended. According to data, ETF instruments in the United States have grown from $500 billion in 2008 to $3.8 trillion at present.

«The regulator could allow ETFs to facilitate financial innovation and experimentation while still fulfilling its role protecting investors».

However, the SEC, according to Pierce “still smothering ETFs with personalized attention”, as the emerging financial instruments, despite the fact that a quarter of a century has passed since the launch of the first ETF registered in the USA.

Pierce believes that the introduction of a directly regulated SEC Bitcoin ETF may attract new institutional investors to participate in the rapidly developing cryptocurrency market. Meanwhile, the regulator consciously delays the process, referring to its historical experience.

It is expected that the SEC before the end of this year will publish special rules for ETF, which should speed up the launch of products. Innovations can take the ETF out of control of the Investment Company Act of 1940, hampering the introduction of innovative products, including Bitcoin ETFs.

← OKEx has completed the launch of the USDT stablecoin

The OKEx cryptocurrency exchange has added to the listing stablecoin USDK, which was released by its strategic partner OKLink. On June 2, US technology company Prime Trust announced an agreement to launch USDK OKLink Fintech Limited jointly. 11 new cryptocurrencies have been added for trading with new stablecoin, including BTC, LTC, ETH, OKB and USDT.

Facebook has begun negotiations with the United States Commodity Futures Trading Commission (CFTC), the leading regulator for digital currency plans. Thus, the social network lays the foundation for the implementation of an ambitious project to launch a cryptocurrency payment service.