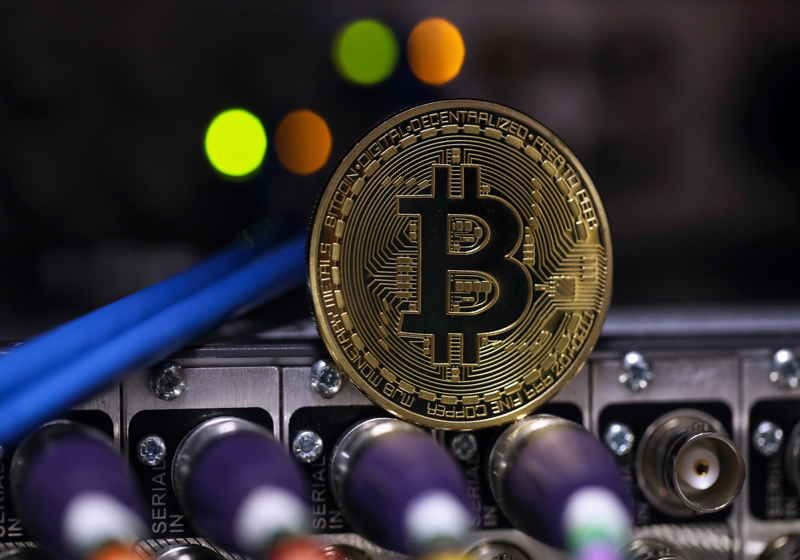 On Tuesday, March 13, the price for bitcoin and other major cryptocurrencies decreased given reports that Tokyo is getting ready to call for tougher crypto sector regulation to prevent money laundering using digital coins at the G20 meeting.

On the Bitfinex, the main cryptocurrency bitcoin changed hands at some $9,005 (8% down d-o-d) today. As it was reported earlier, the coin touched $8,462 on Sunday, but then somewhat improved the following day. The second leading cryptocurrency, Ethereum dropped to some $690 on this exchange (5.7% down). Negative dynamics was also posted by Ripple and Litecoin –  6.4% down to $0.76813 and 9% down to $172.74 respectively.

According to the reports, Japan plans to raise a concern about expanding measures against cryptocurrencies that are used for laundering. "Its unlikely global rules will be agreed on and the meetings will instead focus on consumer protection and steps to prevent money laundering," officials commented to mass media.

For reference, finance ministers and representatives of central banks from G20 will hold a meeting in Buenos Aires on March 19-20. With cryptocurrencies gaining traction worldwide, global regulators are seeking ways to supervise this sector and coins particularly.

As a result, Japan is to be the first one to provide control over the trading of digital coins. In Thailand, the government is about to launch a 10% capital gains tax on crypto investments, as local newspaper reads.

At the same time, ECB's board member called such currencies too risky assets, adding that they should not be used as legal tender, but officials might use coins for "payments within financial institutions".

← US inflation report pushes US dollar down

The US dollar price went down further just after the US authorities posted the February inflation report, which corresponded to the expectations. The data showed that US CPI gained 0.25 m-o-m in February, while the January figures hiked 0.5% creating grounds to expect a faster revision of the rate by the Federal Reserve. Additional pressure on the greenback came from political news in Washington.

On Tuesday, March 13, the US dollar has regained some positions vs the majors ahead of the US inflation data announcement. The data is to be released later in the day and may shed light on perspectives of the interest rate lift by the Federal Reserve this year. As a result, the US Dollar index rose to 90.06 today. In addition, the market also expects the release of the consumer price index today as well.