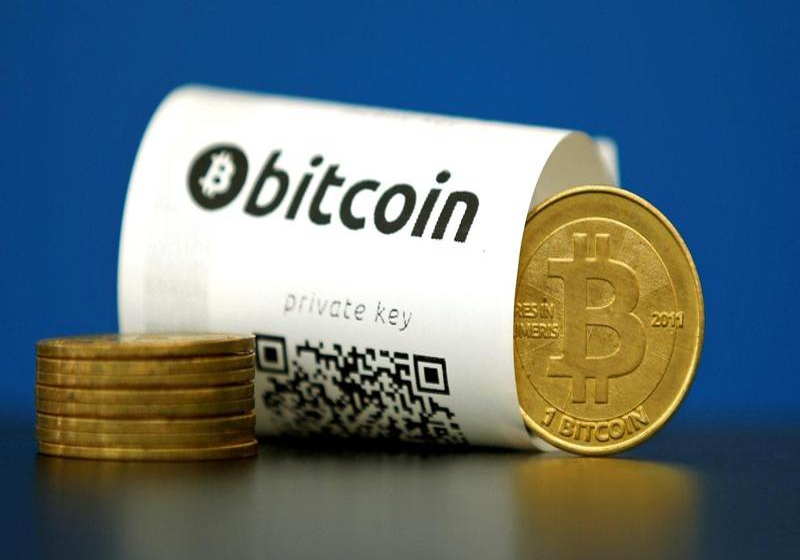 Cryptocurrency markets have started this week with unclear development. The major exchange in the USA, Coinbase, is said to pass the data about its customers to the Internal Revenue Service, which brought certain concerns to the market.

The prices for main cryptocurrencies showed differently directed trends. Specifically, bitcoin, the leading digital coin in terms of the market value, dropped to some $9,607.4 (0.36% down d-o-d) on the Bitfinex, while the second major currency – Ethereum – posted gains on this exchange coming to $848.02 (1.14% up) over the same period.

At the end of last week, the US exchange reportedly notified 13,000 of its clients that their personal data (taxpayer number, date of birth, transaction history) would be passed to the IRS. This step is based on the request that Coinbase received in 2017 under which it had to report quite detailed information about its clients to the IRS and the latter was striving to detect tax-dodgers.

It is worth mentioning, that Litecoin that is actively gaining grounds in the market, increased by more than 8% on the back of the hawkish message of Charlie Lee. Specifically, this Sunday he stated that this coin might leave bitcoin behind in terms of the price in the course of 2018.

Moreover, Litecoin will receive its own payment platform Litepay later on Monday. As it was reported earlier, Litepay will provide users with faster and cheaper payment means against bitcoin.

← US dollar down on Monday, market awaits statement of Federal Reserve Chairman

On Monday, February 26, the US dollar trimmed gains vs the majors after the last-week strengthening. The market insiders believe the sluggish positions of the currency are related to the upcoming speech of Jerome Powell, Federal Reserve Chairman, during the Congress meeting this week. This morning the US Dollar index decreased to 89.62 (0.21% down).

US dollar mostly strengthens on optimistic state of US economy →

On Friday, the US dollar rate kept expanding vs the majors. The upward dynamics is driven by the minutes of the Federal Reserve meeting and good economic reports in the USA indicating an optimistic state of the US economy. According to the data of the US Labor Department, the number of jobless benefits applications decreased by 7,000 to 222,000 over the past week (forecast – 230,000).