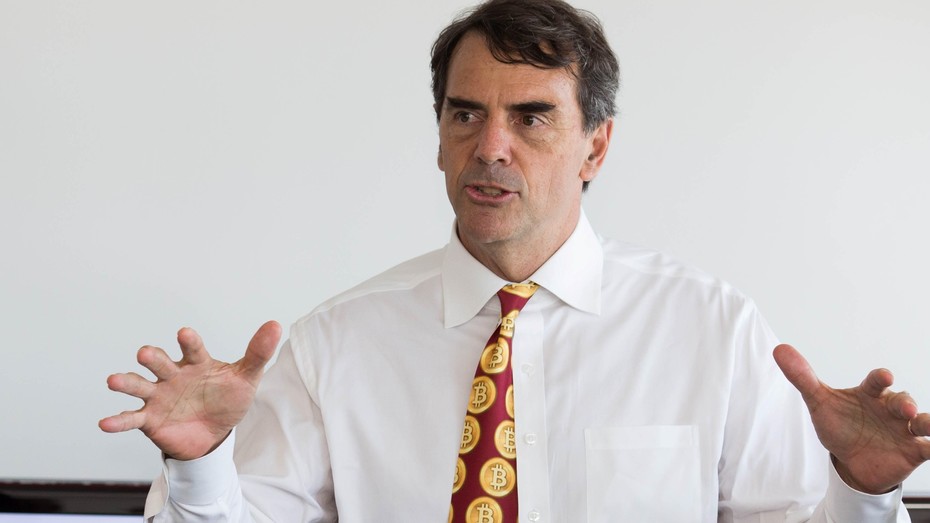 The bank, owned by the American big four, announced the introduction of the JPM Coin digital currency two months ago. According to Draper, Dimon’s actions show that he is grieving stage of acceptance with regards to the inevitability of cryptocurrencies. Over time, the CEO of a financial magnate was forced to accept the inevitability of further development and implementation of cryptocurrencies.

That guy… first he says that bitcoin is a scam. Then he gets all paranoid… then he lines up all the banks against it… then he says credit cards, my credit cards cannot be used to buy bitcoin and then he decides he’s going to do his own coin. I mean that was so ridiculous. That’s typical… it’s like the seven stages of… they go through denial… then they go to acceptance. So he is at acceptance.

JPM coin was created for inter-agency payments. Tim Draper considers it impossible for this coin to be able to achieve the value of bitcoin. According to him, the reason why this will never happen is the fact of "contact with the bank."

"People prefer not to use the bank."

For reference, one of the leading investments banks JPMorgan announced trials of its own cryptocurrency coin JPM Coin in the middle of February. As the company commented that time, the coin would be aimed at minor settlements among users of the bank's payment system. JPM Coin is reportedly a stablecoin backed by the US dollar.

The cryptocurrency promoter was not so strict in the case of the Facebook coin. He argues that Facebook has such a large user base that it can be beneficial for the company and the coin itself. Despite this, the social networking site is already significantly late for other projects that have years of experience and development.

Refunding of Mt Gox creditors can be dragged out for about 2 years: Andy Pag leaves office →

The chairman of the major creditor group organized to represent creditors that became victims to the failed crypto trading platform Mt Gox has stated that he left the office citing the observed challenges and problems with the case that can last for up to 2 years.