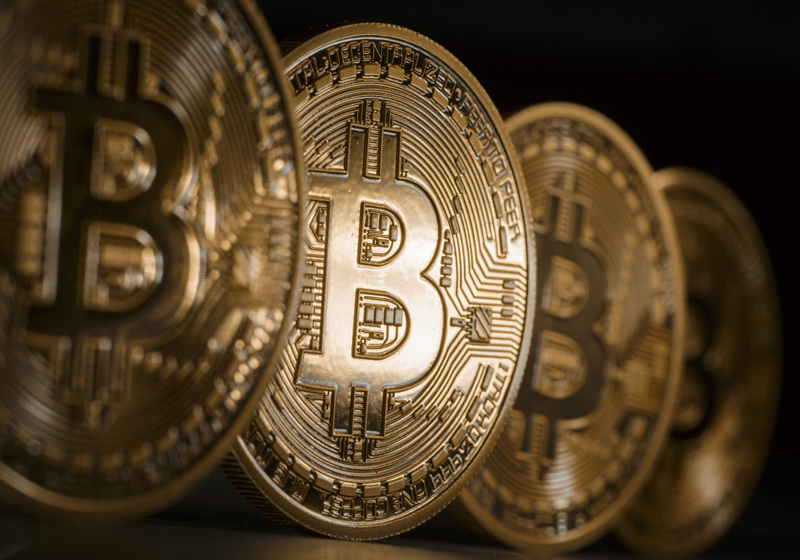 After hitting $11,500 bitcoin trimmed gains on Sunday, followed by other major digital coins.

The leading cryptocurrency in terms of market value changed hands on the Bitfinex at $11,130 over the period under review (1.85% down from the Saturday's peak at $11,526).

For reference, bitcoin peaked at $20,000 last December, but then more than halved falling below $6,000 in early 2018.
Last Friday, BOE's Chairman called for stricter regulation of the cryptocurrency sector stating that digital coins failed to become full value payment means.

"It is high time to take the cryptocurrency market under control and eliminate illegal activities, providing the similar protection as the traditional financial system gets," he commented.
His warning came in line with tougher cryptocurrency policy followed by regulators in different countries worldwide.

In particular, the EU stated that it started preparing to take measures for cryptocurrency market regulation last month. Meanwhile, China banned cryptocurrency platforms and ICO back at the end of last year.