Cryptocurrencies recovers after some decline over weekend 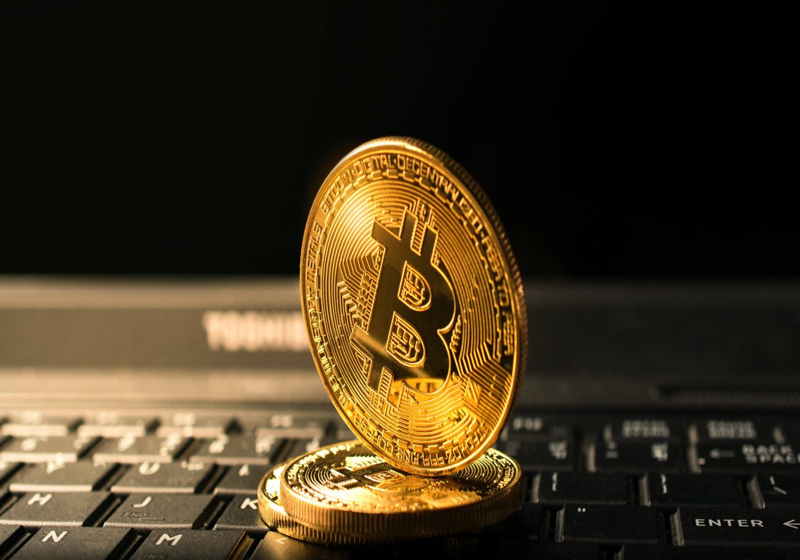 Prices for bitcoin and other main cryptocurrencies rebounded on Monday after the Sunday weakening driven by less optimistic sentiments of investors.

The third major coin Ripple improved in price to $0.80500 on the Poloniex. Litecoin added some 5% reaching about $186.

Last week the crypto market got under pressure once Hong Kong-based Binance platform reported some problems with money withdrawals.

The exchange representatives said last Thursday that the withdrawals could be suspended given unsuccessful hacks on the platform. At the same time, they added that the platform did no lost coins.

According to the news reports, the US Securities and Exchange Commission officially notified investors that the trading on exchange platforms did not comply with SEC standards set for US exchanges selling securities.

Last Thursday Japan's regulator sent a warning to some exchange platforms. Specifically, two of them were ordered to suspend operations for a month amid tougher requirements after the Coincheck issue.

← Positions of US dollar still sluggish on labor report

On Monday, the US dollar keeps posting weaker positions against other main currencies, given the Friday annoucement of US employment data. The US Dollar index reached some 89.97. The sterling got stronger vs the US dollar coming to  1.3890 on softer position of the latter. At the same time, the sterling shows limited gains on market fears ahead of the Brexit meeting.

US dollar lower vs the majors →

The US dollar posts weaker positions against the key currencies. Meanwhile, Japanese yen started moving up driven by the political brawl in the country. The scandal in Japan covers the sale of state land at lower price and already led to the resignation of Head of the Revenue Service. At the same time, the opposition also demands the Finance Minister to be fired as well...