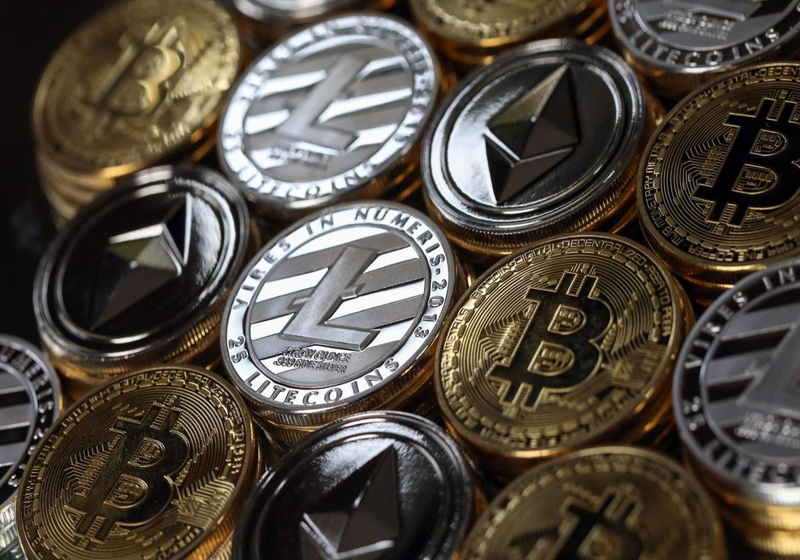 Cryptocurrencies have slightly rebounded after the decline on Thursday morning, though the price remains generally depressed by regulation measures under consideration and Google ban.

In the course of the day, bitcoin was priced on the Bitfinex at $8,150.00. The leading cryptocurrency keeps trying to restore positions after its February plunge below $6,000.
The top-2 coin Ethereum was seen changing hands on the Bitfinex at $608.83. Ripple improved to around $0.69103.

As it was already reported, the pressure on cryptocurrencies is coming from the ban on crypto advertisements by Google to be of effect beginning from this June.

It is worth mentioning that US officials have also focused on the crypto regulation issue. According to the reports, House Financial Services Committee is also considering the ways to protect investors and regulate cryptocurrency segment. For that purpose, it is holding a subcommittee hearing regarding ICO issue. “Congress is not going to sit by idly with a lack of protection for investors,” commented Bill Huizenga.

In Europe, the market sets sights on the comments of Allianz Global Investors. The company believes that the bitcoin bubble will inevitably blow, and this is the question of when it may happen. “A bitcoin is a claim on nobody – in contrast to, for instance, sovereign bonds, equities or paper money – and it does not generate any income stream,” the company note reads.

← US dollar slips further on mess in White House

US dollar continues losing ground vs the majors on Friday largely due to the recent changes in the White House. The previous pressure came from the fire of US State Secretary earlier this week. At the same time, the trade war fears have been fueled by the recent announcement of the possible launch of duties on Chinese imports in the USA.

Prices for bitcoin and other cryptocurrencies slump →

Cryptocurrencies have collapsed on Thursday, massive selloffs continue in the market. On the Bitfinex bitcoin changed hands at $7,890 this morning. Ethereum was quoted at $584.75. According to the market, the driver of the observed selloffs of digital coins is believed to be the ban on crypto advertisements announced by Google yesterday.