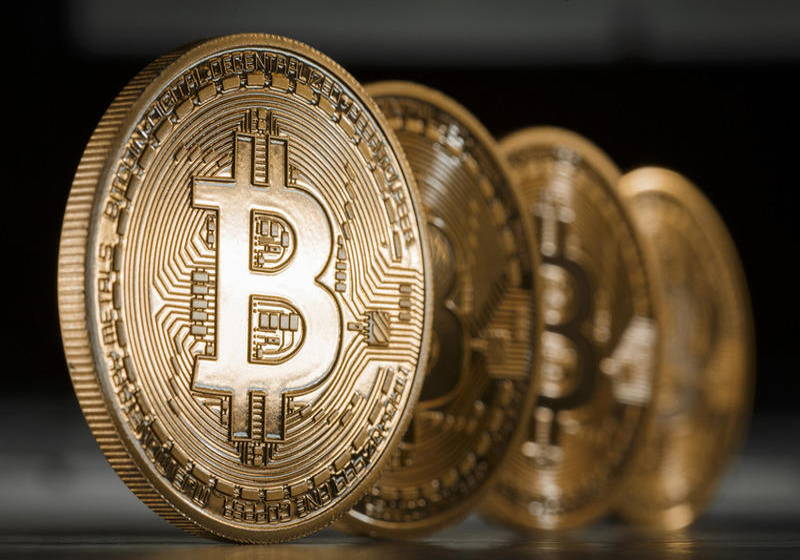 Bitcoin and other cryptocurrencies have started this week with a decline. Moreover, there are no clear reasons for the downward movement now. Still, insiders set sights on Yahoo Japan, that mentioned possible launch of crypto exchange.

According to the news reports, Yahoo Japan has expressed intentions to launch the crypto exchange. Specifically, the company will create a new platform, though it will be based on BitARG. Yahoo plans to acquire 40% stake in BitARG Exchange Tokyo this April, while the launch of new service is slated for 2019. The cost of the contract will be some $19 million, according to the Nikkei reports. Notably, BitARG has successfully passed certification by  Financial Service Agency and got the license for doing business in Japan.

Meanwhile, the exchange company has stated on its website that they are in search of potential investments and partnership, whereas the final decision is yet to be made now.

It is also worth mentioning, that senior SEC Brett Redfearn in his statement said that for now the cryptocurrency markets can be described as "Wild West", so the segment can be improved if it receives similar ruling as in equity markets.

As it was reported earlier, Binance platform in Hong Kong received notice from FSA about the need to receive a license to run in Japan.

← US dollar higher vs yen, but weaker vs other majors

The US dollar has pushed off the multi-month bottom and restored grounds vs Japanese yen on Monday...on softer tensions between the USA and China, since the parties take steps to settle the problems. US dollar-to-yen exchange rate reached some 105.04. The rate hit a record low of 104.62 overnight. However, the greenback weakened against most other currencies.

The leading crypto platform – Binance – is reportedly about to launch a business in Malta. It will be a Malta-based trade platform providing exchange services of fiats to digital coins. Thus, the company is building bridges with local banking organizations for deposits and withdrawals...Malta is very progressive when it comes to crypto and financial technology...