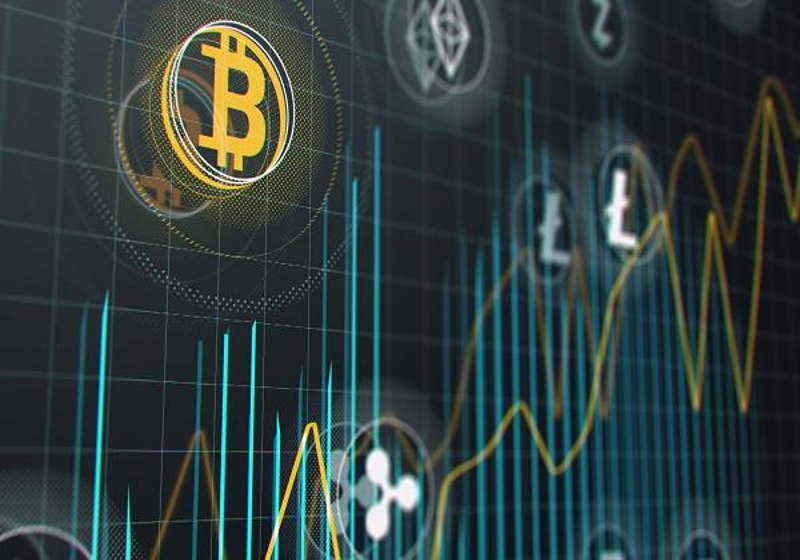 In the course of Wednesday bitcoin and other main cryptocurrencies have trimmed gains, after American authorities announced their position towards bitcoin futures.

"Workers can trade digital tokens as long as they don’t buy them on margin or have inside information gleaned from their jobs. Investing in bitcoin futures that the CFTC controls, however, is barred," the news report reads.

Seeing digital coins gaining grounds worldwide, the regulators are discussing the most appropriate and effective method for regulation of this sector.

Meanwhile, China banned cryptocurrencies as well as exchange platforms at all last year.

At the same time, Chinese regulators are said to express intentions to examine certain companies dealing with banking and online-payments given suspicion of aiding off-shore cryptocurrency transactions.

According to the media reports, assets on the accounts can be frozen or blocked in the local trading system. The regulators in such a way are attempting to get rid of still existing methods for cryptocurrency purchases in China. Specifically, to keep selling cryptocurrencies some Chinese companies launched offshore businesses, so local clients can source coins via local banks and online payment services.

In the USA some attention in the market is paid now to the reports about the Craig Wright case. According to the available data, the self-proclaimed bitcoin founder was sued for illegal appropriation of the assets, in particular, bitcoin for $5 billion (1.1 million coins) and the intellectual property rights of Dave Kleiman that passed away in 2013.

The recent reports cover the case opened by the US authorities in early February under which the Australian businessman was accused of using e-signature of Dave Kleiman to set up for partner's coins.

After losing grounds lately, US dollar has peaked vs the majors over the day driven by the long-awaited speech of Federal Reserve Chairman Jerome Powell. According to Powell's statement, as before US Bank sticks to the policy of gradual interest rate increase, though the size of the revision is restrained by the current economic reports in the country.