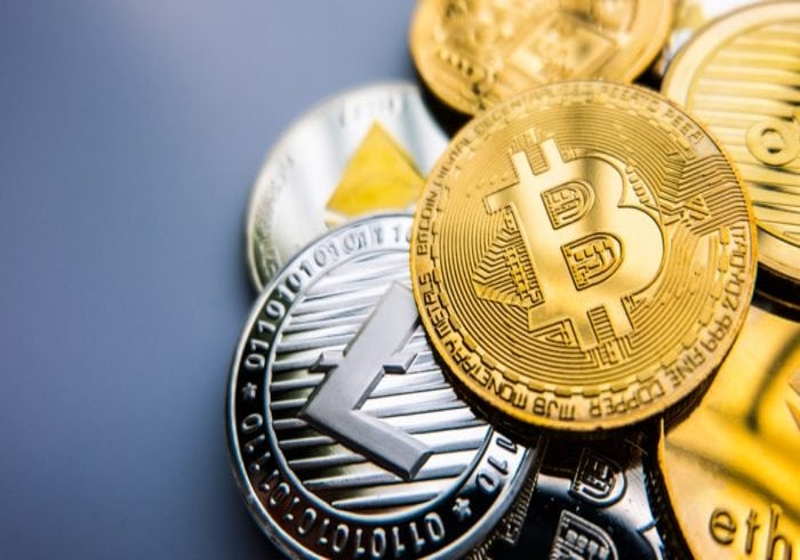 Prices for digital coins mainly get stronger on Tuesday.

In general, this segment improved now. The market capitalization reached $239 billion against the Monday level of $235 billion.

Cryptos collapsed in August with the market falling to $191 billion, the bottom since last November. The observed situation was partly related to the fact that the US SEC had decided to delay consideration of bitcoin-ETF applications.

In addition, Beijing keeps limiting cryptos in the country, though stands for development and expansion of blockchain technologies. According to the available data, China spent $3.6 billion on the blockchain.

It is also worth mentioning that  Deutsche Börse headquartered in Frankfurt announced new division that will be focused on cryptos and blockchain.

The PBOC has started testing its blockchain-based cross bank transaction system, with the further official launch of the service. According to the local media,  the platform has been already launched in the Bay Area, which represents an economic development region consisting of the largest cities along the Pearl River and a number of administrative districts of Hong Kong...

Bittrex, one of the leading crypto trading platforms, has pumped money into Malta-based Palladium. According to the available data, the exchange ranks 18 among the trading platforms (in terms of crypto trade volume). Bittrex has reportedly acquired 10% stake in the Maltese blockchain company.