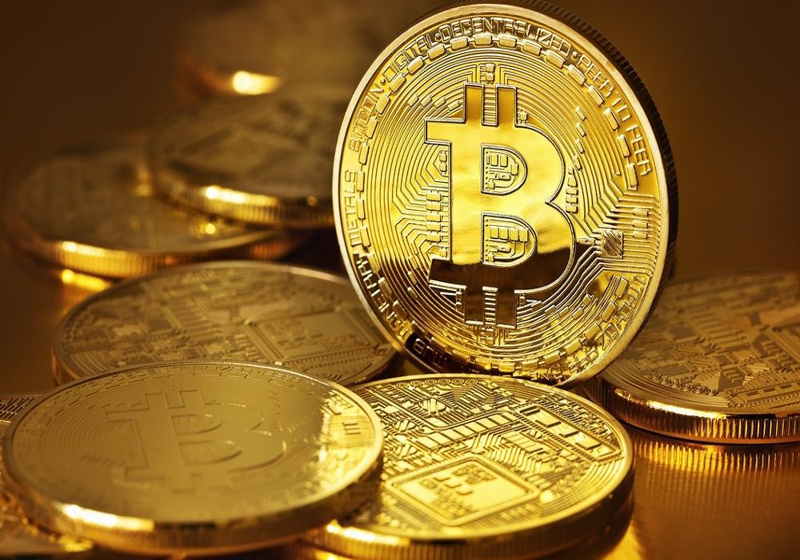 The price for bitcoin and other cryptocurrencies have remained on the downward track in the middle of the week amid the reports about crypto advertisement ban by Google.

According to the news reports, the Google mother company stated today that they would ban all advertisements connected with cryptocurrencies beginning from June. For reference, similar measures were taken by Facebook in early 2018.

"We don't have a crystal ball to know where the future is going to go with cryptocurrencies, but we've seen enough consumer harm or potential for consumer harm that it's an area that we want to approach with extreme caution," commented Scott Spencer, Google’s director of sustainable ads.

Traders, in their turn, are now focused on the G20 summit that will take place in Buenos Aires next week. In particular, representatives of central banks and officials are said to meet to talk about cryptocurrency sector, cryptocurrency, money laundering activities and crypto market regulation particularly.

← US dollar at bottom amid investors' worries

The US dollar is at the bottom on Thursday still facing pressure from concerns about expanding trade protectionism in the world and turmoil in Trump's administration. The US Dollar index was at 89.75. Investors reportedly keep fearing that tensions in the market can affect economic growth. In particular, it can happen on the possible launch of tariffs on Chinese imports in the USA.

Hackers managed to launder some 40% of stolen Coincheck coins →

The hackers that stole NEM tokens for some $530 million Tokyo-based Coincheck exchange have reportedly laundered around 200 million tokens, L Plus research shows.
According to the sources, the tokens were mostly sold via the dark web, as the NEM Foundation in tandem with other major platforms took measures to blacklist the stolen coins...