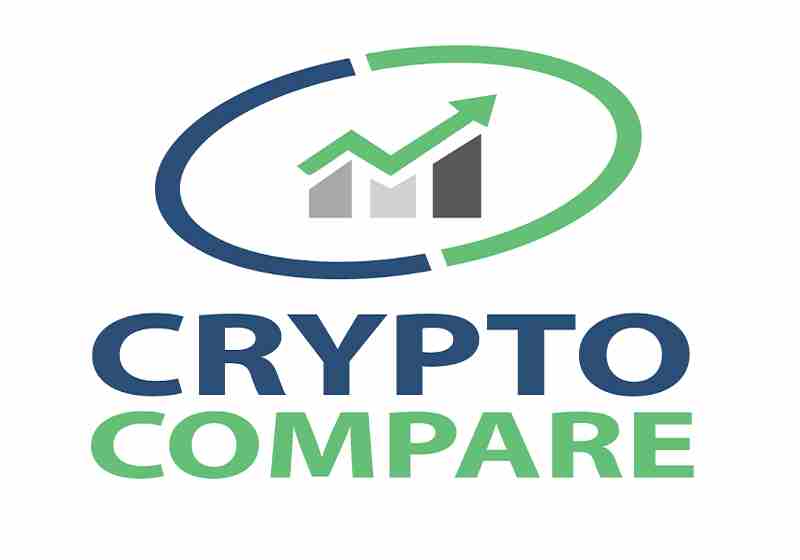 Analytical service CryptoCompare launched a cryptographic evaluation system. The rating contains data on more than 100 platforms for spot trading. It should be a detailed, reliable and comprehensive data source and meet the industry’s need for transparency.

The system uses both qualitative and quantitative methods of analysis. The ratio of volume and volatility is considered together with the standard deviation of volumes based on more than 30 metrics. According to the market reports, this is believed to help in fighting against fake trading volumes on unregulated crypto exchanges.

The 1st place in the ranking is taken by the US-based leading platform Coinbase.

The top-3 based on the May data also includes Poloniex and Bitstamp, while the top-10 list covers BitFlyer, Liquid, itBit, Kraken, Binance, Gemini and Bithumb.

It should be mentioned that this list differs from the list of trusted exchanges previously published by Bitwise Asset Management. It includes Bitfinex and Bittrex, while they are not included in the top-10 by CryptoCompare. Instead, there is the South Korean Bithumb, which was hacked twice during the year.

In addition, it contains Liquid. This cryptographic exchange announced the upcoming listing of Gram tokens, which Telegram allegedly do not know anything about.

The US dollar rates have been sliding vs the majors during the Thursday trading.  This morning the US Dollar index was recorded near 96.907. The economic data released in the USA showed that consumer prices rose by 0.1% m-o-m and 1.8% y-o-y in May. The market is still focused on the US-China trade conflict.

Africa's leading insurance company – Old Mutual – has refused to provide insurance coverage for crypto mining facilities citing high risks and speculative industry. After conducting an in-house investigation, the company determined that it should be more reasonable and safe to stop providing insurance for any activities and business connected with cryptos.