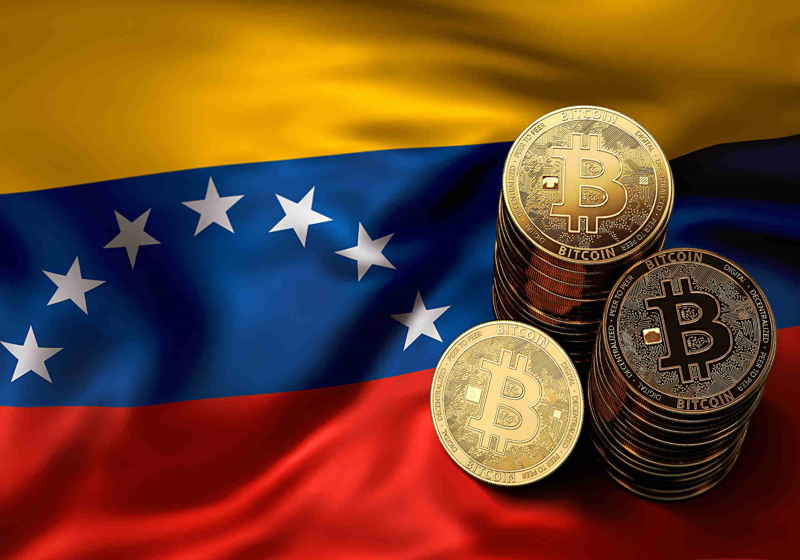 Venezuela's crypto regulator Sunacrip has reportedly revised the crypto transfers requirements for individuals within the country. The new rules cover up to 15% commission depending on the amount of sent money.

The National Superintendency of Crypto Assets and Related Activities (Sunacrip) that has lately got power to control and regulate crypto market activities stated in the announcement last Friday.

According to the decree, the new rules suggest that any cryptocurrency transfer will be subject to fees, which will be based on the transaction amount. As a result, the fee will start at EUR 0.25 per transaction and can reach up to 15%.

As it was reported earlier, Sunacrip became the key regulatory body for the cryptocurrency sector of Venezuela following "Constituent Decree on the Integral System of Crypto Assets" that was released in the official gazette in late January.

For now, the regulator can determine limits for transactions in cryptos, set prices for crypto in the national currency. Moreover, the parties of any transaction can be required to provide the necessary information.

Notably, the current amount of crypto transactions has been set at 10 Petros ($600) per month, while any overrunning of this sum will be subject to the regulator's consideration and green light.

At the same time, the crypto market players believe this move is a "bad joke" citing this move as an attempt to make the crypto technology centralized coming contrary to the initial reasons.

It also should be mentioned that the reports of market analytical resources show that Venezuela scored one of the leading places in terms of bitcoin trading volumes. Specifically, it was noted that people in Venezuela have to buy bitcoins actively facing a political and financial crisis in the country.

← ICE spokespersons: Bakkt can go live later this year with up to $25 million extra investments

ICE's bitcoin futures trading platform Bakkt is likely to be commissioned later in 2019. The parent company expressed intentions to spent about $25 million for further development of the platform. The CEO of New York Stock Exchange operator, Intercontinental Exchange (ICE) Jeffrey Sprecher commented on some details about the Bakkt project during the conference call regarding the company's financial performance in Q4 and 2018. The project development is said to be advancing at a high pace, so the launch may happen later in 2019.

Mauritius authorities are about to start issuing licenses to custodian service providers. The Financial Services Commission (FSC) has reportedly developed a regulatory environment in accordance with the draft rules set in November 2018. The new rules will come into force beginning from March. This step is expected to make Mauritius "the first jurisdiction globally to offer a regulated landscape" for digital assets storage.