Crypto token under consideration in India 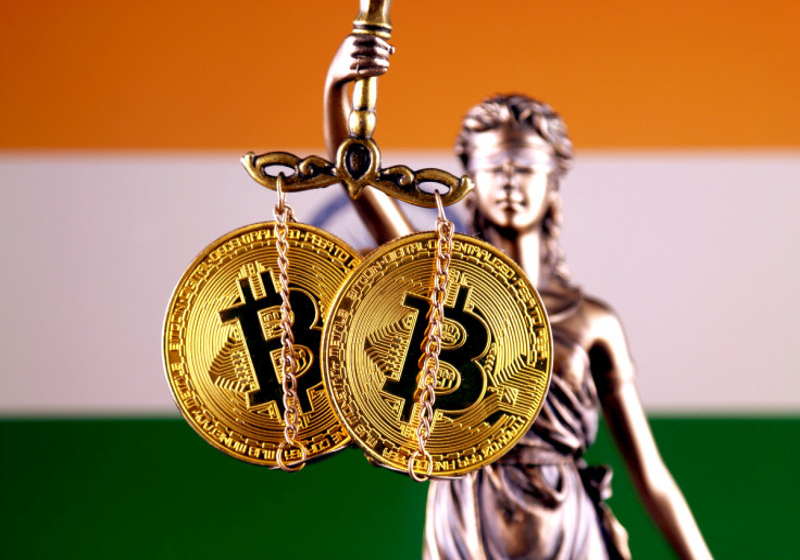 India is reportedly considering possible certification of some cryptographic assets, though it stays generally against the cryptocurrencies.

According to the local media, the Finance Ministry has formed a group run by DEA secretary, that is to develop the rules and roadmap for further approval of a number of crypto assets in the country.

"The committee is studying the possibility of using cryptocurrencies or the crypto technology (distributed ledger technology) for financial transactions and also what kind of regulations are needed for that," said DEA secretary.

The official believes that the DLT seems to be a promising technology, but stays negative regarding the cryptocurrencies, including their use as payment systems.

For reference, the Central Bank of India banned local banks from providing services to people and companies that run crypto business in early July. Reserve Bank of India (RBI) had in April directed all the banks to stop dealing with individuals and businesses dealing in virtual currencies from July 5.

At the same time, the government should take a close look at the tokenization of real-time assets as well as replacement of fiats with a cryptographic token. The market experts doubt that India will be more flexible towards digital coins in the short-term perspective, but it is possible that they will accept crypto tokens on a pilot basis.

Japan's financial authority has unveiled the results of an on-site inspection at one of the crypto trading platforms. After the visit, Japan's Financial Agency has realized the need for stricter requirements for crypto exchange applications. The potential platforms will be checked on-site at the start of the operational activities and the regulator will monitor the performance of their business model

Cryptocurrencies showed mixed price trends at the end of the week. On the Bitfinex, the price for bitcoin moved up to some $6,353; Ethereum on this platform weakened to some $357.7. On the Poloniex, Ripple prices decreased on Friday to 0.33349 and Litecoin was quoted at $61.520.