Crypto segment - one of the issues discussed at G20 summit 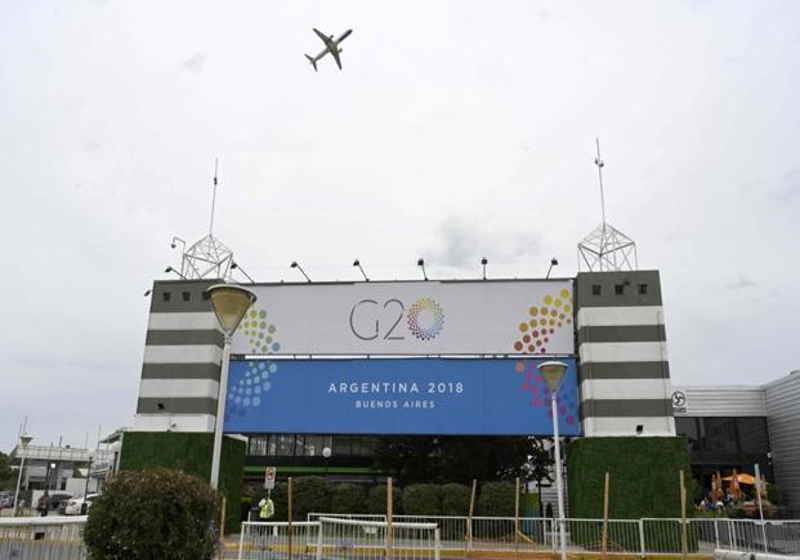 The recent G20 summit held in Buenos Aires (Argentina) resulted in the final declaration which covered the need for crypto segment regulation and taxation among other issues.

During the event ending last Saturday, the G20 members agreed on the fact that WTO requires reforming and thus they would apply all political instruments to support the economic upturn/

Along with general economic and financial topics discussed during the summit, the declaration also includes the item meant for the crypto segment and its technologies. According to the document, the parties agreed that this market must be regulated for open and stable financial system. The segment should be guided by the measures proposed by FATF.

"We will step up efforts to ensure that the potential benefits of technology in the financial sector can be realized while risks are mitigated. We will regulate crypto-assets for anti-money laundering and countering the financing of terrorism in line with FATF standards...," reads the declaration.

Moreover, it was said that any new and additional measures will be taken when needed.

Another important topic that should be mentioned is the need for the up-to-date international fiscal system. The G20 members said that their countries will continue cooperating targeting the uniform decision in the current digitalization era.

"We will continue our work for a globally fair, sustainable, and modern international tax system based, in particular on tax treaties and transfer pricing rules, and welcome international cooperation to advance pro-growth tax policies."

The tax guidelines will be on the agenda of the next G20 summit that will be held in Japan next year.

Munich-based Xolaris about to put into operation a private fund designed for bitcoin mining investments in Europe, with another one in Asia to follow. The European project will take four years and may cost EUR 250,000, with the target investments estimated at EUR 30 million. This investment fund will be a JV with Mark Stehr, owner of a mining farm in Sweden. For reference, Stehr's capacities amount to some 2,000 supercomputers. The second project will be an EUR 50-million fund. It is said to be based in Hong Kong, with a subscription to be opened later in 2018.

On Monday, Malta-based crypto exchange – OKEx – announced a new derivative product to be launched in December. It will expand its derivative products offered at the platform with a perpetual swap, which will be one step closer to the full pack of crypto products that can be used at the exchange. Perpetual swap represents p2p virtual derivative which is quite similar to futures contracts. Along with no expiry perpetual swaps features daily payments which definitely pays into traders hands since they can get their money every day.