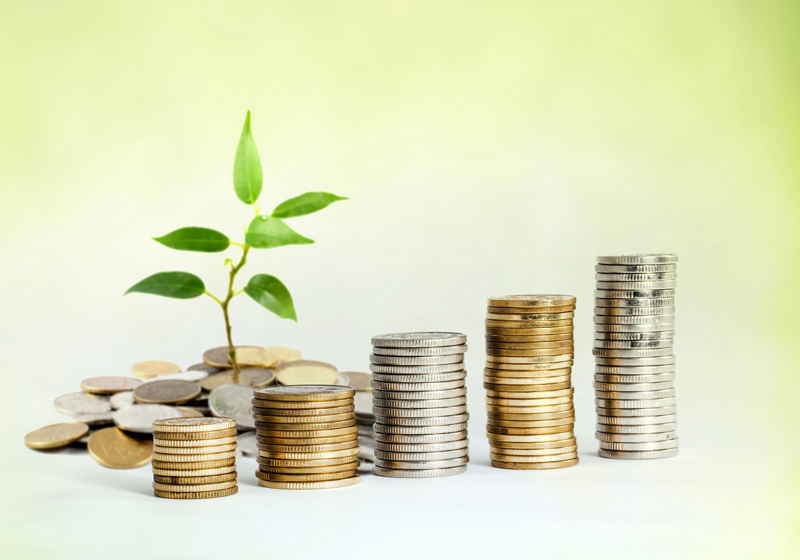 According to the press release unveiled by Celo Tuesday, the company held this funding round was led by a16z Crypto and Polychain Capital which invested $25 million in total ($15 million and $10 million respectively).

Celo represents a decentralized PoS protocol that is said to be "mobile-friendly, ultralight" and is designed to offer secure sending of cryptocurrencies. The company has also developed Celo Gold and Celo Dollar (US dollar pegged stable coin). At the same time, the latter is backed by the reserve of the former as well as other crypto assets. Apart from the tokens, the project is also creating its own wallet striving to allow people crypto transfers via mobile phones.

"We strongly believe that anyone, regardless of their location or socioeconomic status, should have access to basic financial tools for storing and transmitting currency...," commented Celo's representative.

It should be mentioned that Celo launched trials of its wallet app in Argentina last December. The protocol performed verifications of the individuals that receive/send small payments.

According to the company, the public testnet is expected to be launched in summer.

The Big Four auditing company Ernst & Young has released the Fourth Report regarding Canadian cryptocurrency trading platform QuadrigaCX that was hacked and fell into long-lasting investigation process. EY being appointed by the court as the auditor for the hacked exchange in the report stated that the company should launch the bankruptcy procedure. The auditor cited that this scenario would be more appropriate for the creditors of the platform rather than the ongoing restructuring.

On April 1, Monday, Puerto Rico's San Juan Mercantile Bank & Trust International (SJMBT) has reportedly launched operations to provide custody and settlement services to institutional cryptocurrency traders. The bank recorded its first deposit, which became the business start. SJMBT launched a operations in the country following the green light from the local regulator Puerto Rico's Office of the Commission of Financial Institutions. The license was received last month, as it was stated in the report.