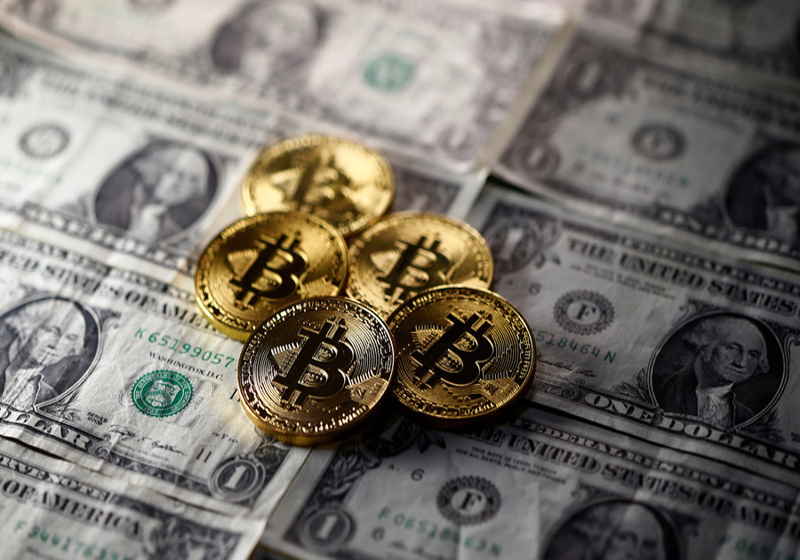 Crypto prices decreased at the Friday Asian trading. The market was focused on the reports that the UK regulators asked investors to be careful with risks that crypto derivatives buying can entail.

According to the news reports, UK FCA released the results of the large-scale research that was carried out by the authority, and thus expressed certain concerns about blockchain and digital coins.

It is worth mentioning that Christopher Woolard, member of FCA, said at the London conference that some crypto derivates can be banned. His message said that the regulator has fears that retail customers are offered with complicated unstable and loaned derivatives based on tokens.

As it was reported earlier, the FCA is going to ban sales of derivatives to retail investors. An additional influence on the crypto market is coming from the reports that Saudi Arabia along with the UAE plans to develop own cryptocurrency next year. However, this currency is said to be launched more for banks.

The European Commission has invited five major European banks to join the International Association for Trusted Blockchain Applications (IATBA), headquartered in Europe. One of these five banks is the Spanish largest bank BBVA. The IATBA will deal with the development of blockchain protocols and international promotion of this technology.

The trustee of the dead trading platform Mt. Gox is striving to get more time for the civil rehabilitation claims, citing global location of the creditors. The claims for the rehabilitation are still can be submitted via an online system. Moreover, as it is reported, those creditors have no access to the online system can send the applications to the office untill December 26. The court set the deadline for October 22, which obviously already expired. At the same time, it is now unclear whether the court agrees to accept the claims that were submitted after the deadline.