Crypto prices remain on the rise 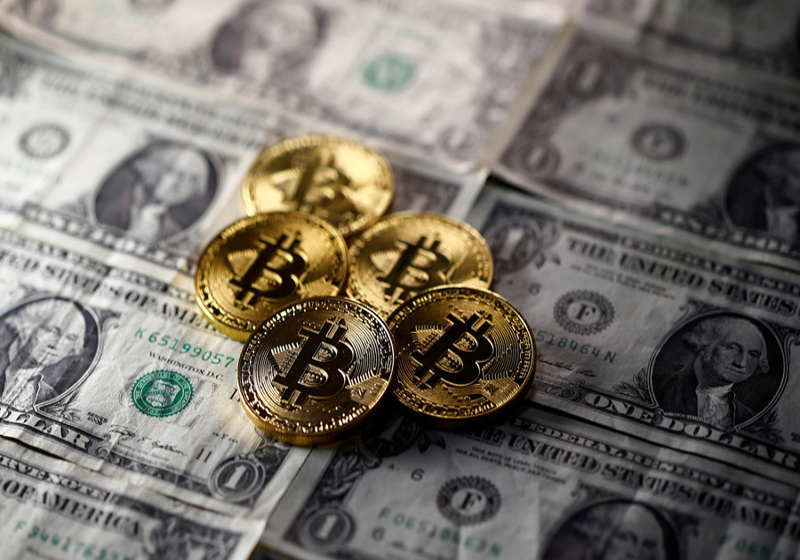 Prices for cryptos keeps strengthening in the middle of the week.

The crypto market generally showed an increase, with the capitalization at $232 billion ($228 billion a day before).

Cryptocurrencies got some support from the decision of the US Securities and Exchange Commission to revise its previous rejection of bitcoin-ETF applications.

In addition, the Colorado state launched an investigation against the companies that advertised illegal ICO. For reference, the target ICO team was created in May. According to the news reports, the regulator sent notifications to three companies under the investigation of an increasing number of scam companies.

It is worth mentioning that the surveys showed practically a half of leading world universities launched crypto or blockchain courses. Moreover, students also ask for additional courses in new technologies. The bulk of crypto courses are given in the US-based universities. For example, Stanford offers 10 courses on blockchain and digital coins.

Following Chaoyang District, China's Guangzhou Development District near Hong Kong has reportedly banned crypto promotional activities. The ban is said to be a part of the measures aimed at keeping financial system secured and stable. Last week, similar measures were taken in Beijing's Chaoyang District. In that case, it was banned from any crypto events in office buildings, hotels and malls.