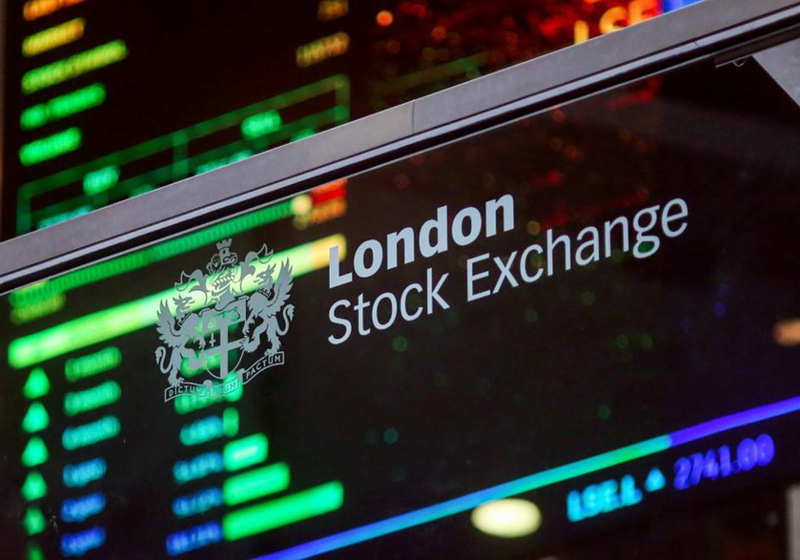 After successful IPO, the company generated GBP 25 million (some $32.5 million) and consequently became the first company from the crypto segment that was listed on the London Stock Exchange. It is worth mentioning that the initial IPO target was set at GBP 20 million.

According to the official document released by the LSE, Argo Mining issued 156 million shares priced at 16 pence per share. The overall company value is estimated at GBP 47 million.

"Argo's admission to the London main market is a major step in the Company's development and will put us in a strong position to execute our long-term growth strategy. We are delighted with the strong response from investors which will enable us to grow our business in multiple jurisdictions," said the company executive chairman.

The company got the green light from the UK Listing Authority in May. After that, Argo opened a subscription for crypto mining the following month.

As the company representative stated, the company targets the status of Amazon Web Services but in the crypto segment.

"More than 90 per cent of crypto mining is done by elites on an industrial scale because it is technically very difficult to do...It is incredibly expensive to buy, up front, the hardware you need at $5,000 a machine," he added.

US-based company Square reported that they had changed the bitcoin trading scheme. For now, the company trades bitcoin via private broker-dealers and does not need the services of the public crypto trading platforms for the Cash application. The players believe that this decision can be driven by different factors, including ...

The US-based cryptocurrency trading platform – Coinbase – launches a new project for e-commerce companies. The new payment solution called WooCommerce was developed by the Coinbase Commerce team and represents a plugin of an e-commerce platform for crypto payments. The Coinbase project can grab a good share of online stores.