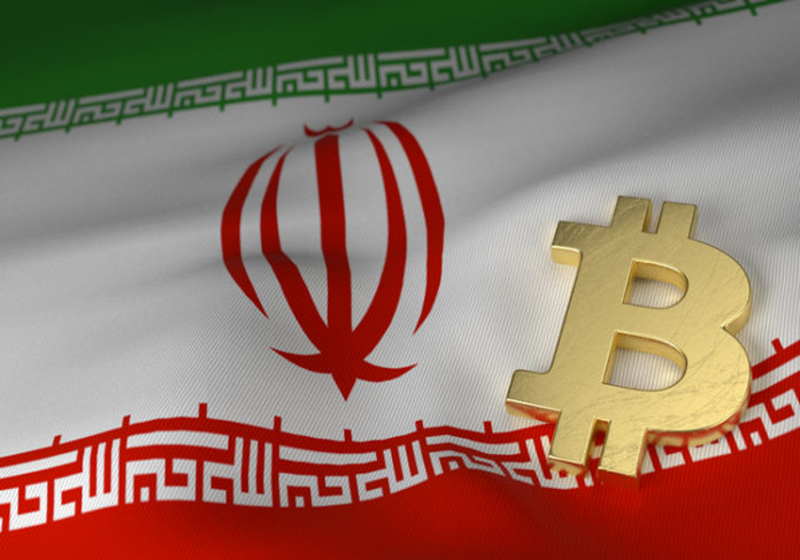 Iran has recognized mining of cryptocurrencies as an industry.

As it was reported, the Secretary of Iran's Supreme Council of Cyberspace Abolhassan Firouzabadi stated that the government and all related bodies, including  Ministry of Communications and Information Technology, Central Bank, Ministry of Industry, Mining and Trade, Ministry of Energy, as well as Ministry of Economic Affairs and Finance.

Notably, despite the acceptance, the final regulation for the industry has not been drafted.

The final rules for creation of blockchain companies as well as regulation of crypto trading and other activities connected with digital coins are said to be announced by the authority till month's end.

The representative of  Supreme Council of Cyberspace also noted that the launch of the national coin in Iran seems to be a good decision as it can be used for transactions and financial cooperation with trade partners and other countries avoiding the US tough sanctions.

Specifically, Iran announced a draft bill for the national cryptocurrency in late August.

The US dollar remains near the weekly peeks vs the majors in the middle of the week benefiting from good demand driven by persisting trade tensions among other reasons. The US Dollar index rose to 95.47 in the course of the day, coming closer to the week-and-half peak of 95.68. The euro has lost grounds against the US dollar staying at some 1.1577.

The PBOC has started testing its blockchain-based cross bank transaction system, with the further official launch of the service. According to the local media,  the platform has been already launched in the Bay Area, which represents an economic development region consisting of the largest cities along the Pearl River and a number of administrative districts of Hong Kong...