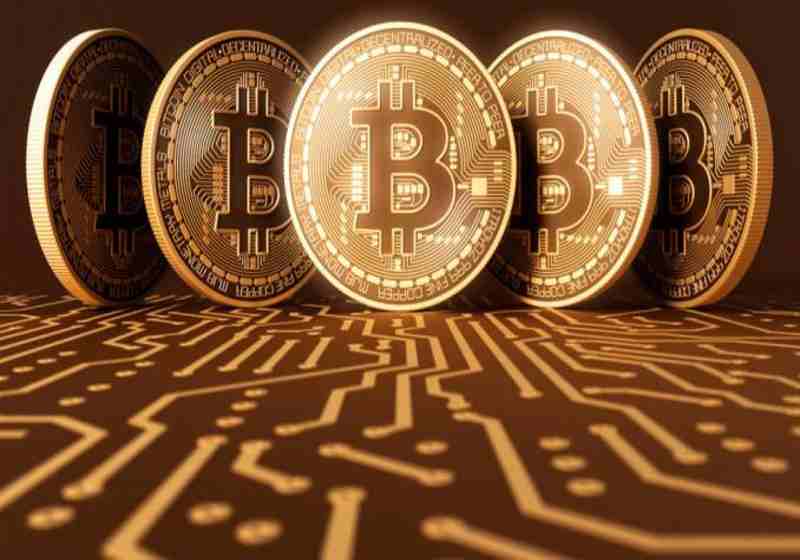 The stock value of digital assets has reached a total of $200 billion. The first time when capitalization hit this level was recorded in November 2018.

Currently, the total capitalization of all virtual currencies amounted to $201.51 billion, as the CoinMarketCap resource shows. Only the most sceptical experts can declare a possible continuation of the bearish trend because the market has almost doubled from the minimum capitalization in mid-December ($100.8 billion).

Trade volumes remain high and, according to CoinMarketCap, amount to $ 59 billion. At the same time, Bitcoin dominance is steadily growing by 9%.

On May 11, Bitcoin approached the long-awaited mark of $7,000, this breakthrough affected the overall capitalization of cryptocurrency, now it exceeded $200 billion. The situation observed early today almost fully offset the weakening of the coin recorded over the past half a year.

Bitcoin does not cease to dominate the cryptocurrency market. Specifically, its share accounts for 59.5% of the total market capitalization.

Cryptocurrency trading platform announced the launch of a new mobile application Liquid Pro, available for Android and iOS. This product is called Liquid Pro. The mobile app will provide traders with a full range of advanced trading functions, portfolios management as well as ability to respond quickly to market changes.

Buterin and Lubin decide to back MolochDAO project →