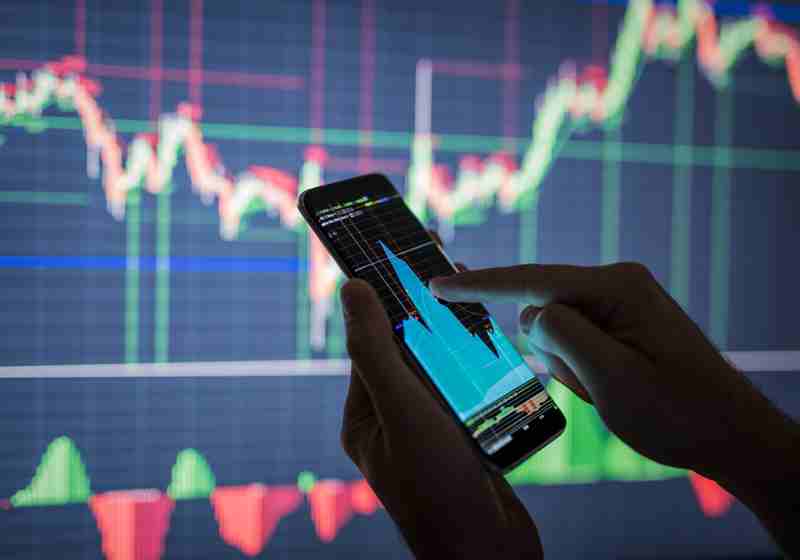 On May 20, the London-based analyst firm CryptoCompare released the April 2019 Exchange Review report, which states that fiat-to-crypto exchanges over recent months showed significantly better results than the crypto-to-crypto exchange.

As the study revealed, the fiat-to-crypto exchanges in April 2019 recorded an impressive hike (up to 85%) of monthly trading volumes, with the highest figures posted by Bithumb, UPbit and Bitfinex ($17 billion, $8.7 billion and $6.7 billion respectively).

It is worth noting that Bitfinex is the top-3 fiat crypto exchange, competing with such platforms as Kraken and Coinbase. However, the company is facing a legal conflict with the Prosecutor Office of the State of New York, which accused the exchange of illegal use of funds provided by Tether company ($850 million in total).

The study of the British company also indicates that the volume of crypto-to-crypto stock exchanges increased only by 57% despite a significant rise in crypto prices observed of the last month. According to the market analysts, this gap may indicate that investors are more interested in the accumulation of cryptocurrency, rather than the conversion of one crypto active asset into another.

It was discovered in the process of the review that the FCoin crypto platform based in China demonstrated a 300% growth in trade in April. The platform recorded $37.1 billion, followed by OKEx ($35.1 billion) and ZB ($32.4 billion).

← VanEck/SolidX ETF application gets another delay

The US Securities and Exchange Commission has decided to delay the determination of the bitcoin-ETF application filed by VanEck and SolidX once again. The authority has released the report this Monday. The regulator stated that it asks the public to provide the comments, facts, reasons and arguments regarding approval/disapproval of the application.

On Tuesday, the US dollar is getting stronger against the majors, with the market focusing on the minutes of the FOMC meeting. The US Dollar index increased to some 97.2 today. The euro-to-US dollar exchange rate decreased to some $1.1150, while yesterday's level was recorded at $1.1166.