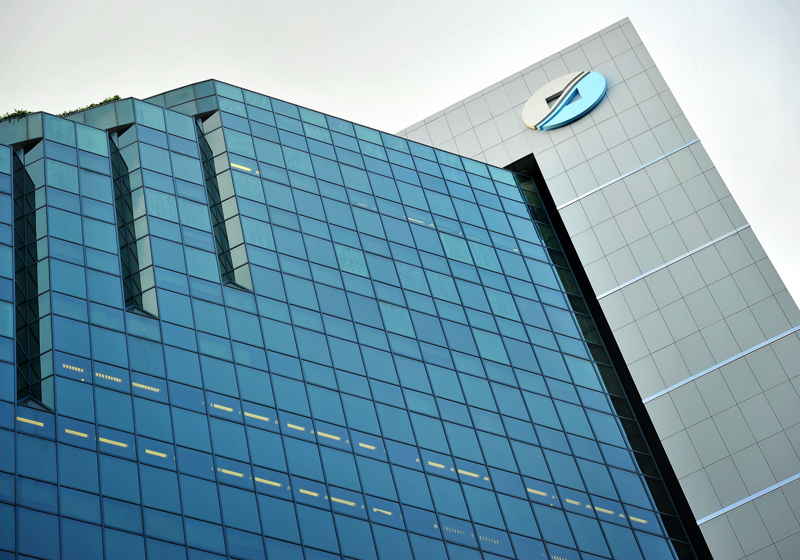 Inland Revenue Authority of Singapore has unveiled the guidance with a proposal to lift VAT on crypto-to-fiat exchange operations. The next step is to get legislative approval of the changes.

According to the released document, the tax authority determined  that payment tokens should be interchangeable, "it is not denominated in any currency, and is not pegged by its issuer to any currency; and (d) it is, or is intended to be, a medium of exchange accepted by the public, without any substantial restrictions on its uses as consideration."

The regulator cited such cryptocurrencies as bitcoin, Ethereun, Monero, Litecoin, Ripple and Zcash. It should be mentioned that this category does not contain stablecoins. However, it is possible that these assets will be considered in terms of financial service provision.

The proposal is to be approved by the legislative bodies. In case of the positive determination, the new rules will come into force beginning from January 2020.

Representatives of cryptocurrency business and other interested parties can submit their comments till July 26.

Besides, the monetary authority of the country released a new legal framework for crypto payments providers which require licensing. These rules were launched in November 2018. Along with this the regulator drafted and announced rules for ICO under which a holder of ICO must obtain a license for providing services on capital markets, while consultants must be licenses as financial advisors.

Meanwhile in the USA, the tax authority is expected to publish new edition of the guideline for the cryptocurrency segment in the short term.

The co-founder of the leading crypto mining company Bitmain (China) Wu Jihan has reportedly launched a project for OTC trading and crypto storage. The project is a venture with some other ex-employees of Bitmain.

The US financial regulators have reportedly launched a search campaign targeting a supplier of blockchain ledger data. The report was released by the authority in late July with further amendments made in early July.