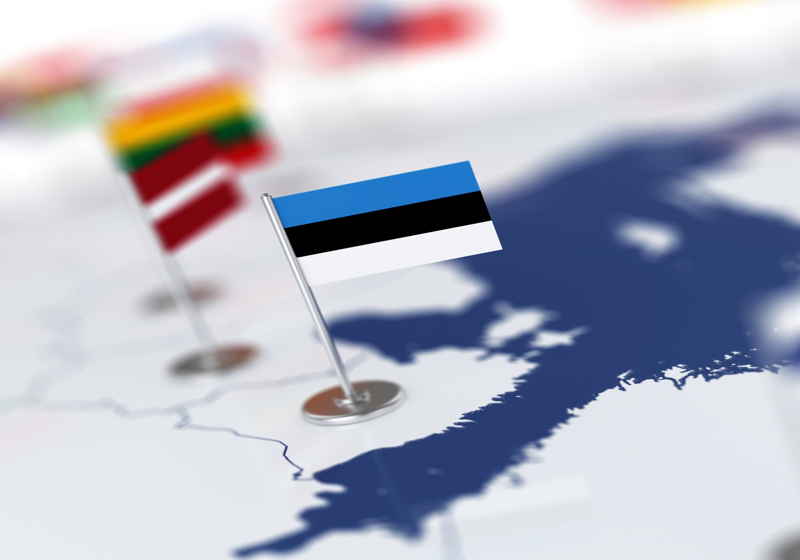 The companies dealing with the cryptocurrencies reportedly face a more complicated process to get the business licenses for this segment of the Estonian market.

The local consulting company Eesti prepared the report saying that Estonia's government adopted the draft bill proposed by the Finance Ministry in which the latter presses for tougher cryptocurrency market regulation. As a result, the licensing will be tightened in the country.

“We have learned our lesson from the banking sector the hard way, and we must now deal with new international risks, with cryptocurrencies among the most urgent of these,” commented Minister of Finance, Martin Helme.

According to the press release, it was proposed that the consideration of the license application should be extended from 30 days to 90 days. Moreover, the companies or its divisions must be registered in Estonia.

The license cost is said to be raised as well. After the approval of the new requirements, the state license fee will amount to EUR 3,330 compared to the previous EUR 345.

Notably, Martin Helme also pointed out that this move should be considered as the government intends to fight against cryptocurrencies. This revision is primarily aimed at prevention of the money laundering.

The Chinese tycoon and investor in the Binance cryptocurrency exchange accused the blockchain project of EOS and its head Dan Larimer of fraud. Chen Weixing said that crypto frauds make the industry unattractive to investors.

LendEDU survey: Facebook Coin gets ahead of other cryptos by popularity →

The online survey, commissioned by LendEDU, was attended by 1,000 adult Americans. The study showed that interest in Bitcoin and other altcoins was small compared with the expectation of a stable coin Facebook.