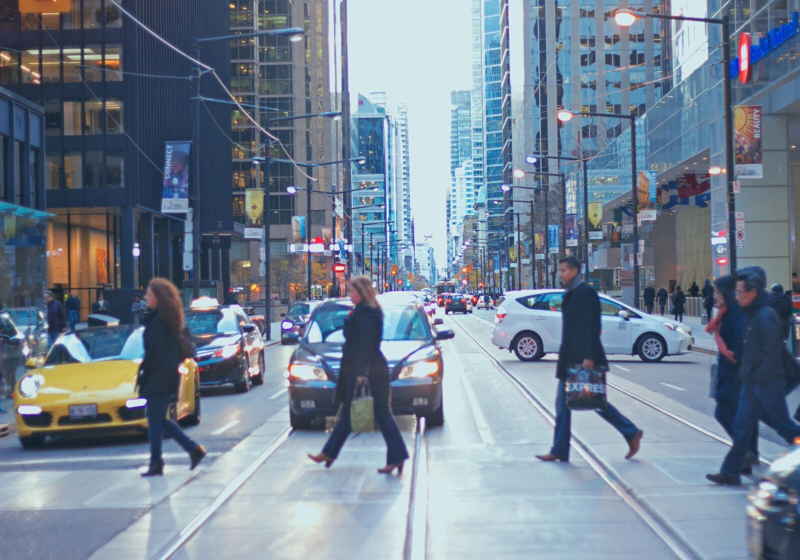 The New York State is said to become the first state in the country that will have the special crypto commission.

Clyde Vanel, an assemblyman of the state, said in its statement that the bill called "The Digital Currency Study Bill" was signed by the state's governor Andrew Cuomo back in late December 2018.

The new working group will deal with the issues of the regulation, application and definition of the cryptos as a currency.

"The legislature hereby establishes the New York state digital currency task force (referred to hereinafter as the "task force") to provide the governor and the legislature with information on the effects of the widespread use of cryptocurrencies and other forms of digital currencies and their ancillary systems in the state," the bill document reads.

According to the available information, the new body will consist of 9 representatives from different areas – "technologists, consumers, investors, blockchain companies and academics". It will be formed the governor, Senate, and Assembly. The new task force is said to report about related issues by December 15 2020.

Among the issues that may be studied, it should be mentioned the state of the blockchain area in New York State, crypto trading platforms in the state, investment companies dealing with cryptos as well as price manipulations and illegal activities in the market.

DX.Exchange, Estonia-based regulated exchange, is about to launch a platform for trading tokenized shares of Nasdaq-listed leading holdings. The new exchange will enable users to buy tokenized stocks not only for cryptos but also for fiats. MPS Marketplace Securities is said to be in charge of acquiring real shares under the supervision of the Cyprus Securities and Exchanges Commission.

Japanese e-commerce holding – DMM.com – announced its escape from the crypto mining business citing slackening revenue in this segment. The main reason behind this decision is said to be low financial performance of the segment. Along with the mining business shutdown, DMM is said to start getting rid of its crypto mining facilities. Sales will be made in the H1 2019.