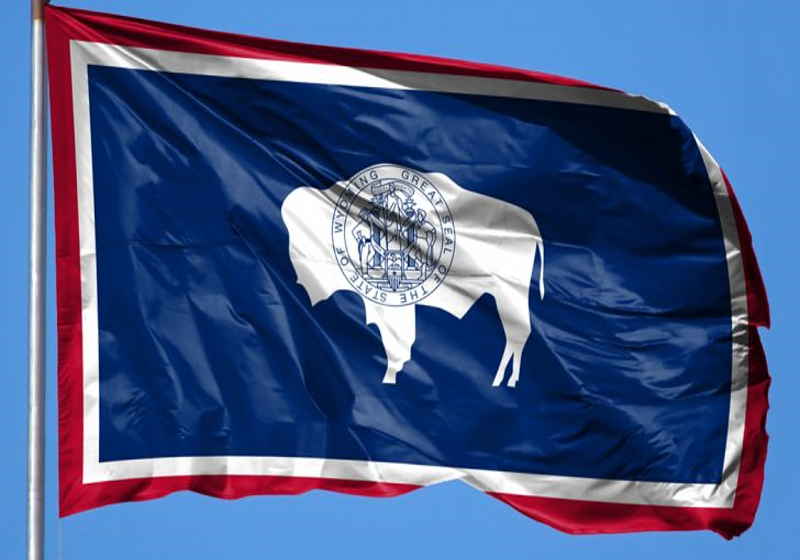 On January 31 the authorities of the US State of Wyoming reportedly approved the bill under which the cryptos might be considered as money in the state.

According to the official document released by the state, all digital assets are classified as "digital consumer assets, digital securities and virtual currencies" with detailed description for each of them. At the same time, crypto assets that fall under one of these categories will be considered as intangible personal property, like fiats.

Notably, as the document reads, security-tokens are classified as securities and investment property.

For reference, the bill was submitted on January 18 by Tara Nethercott and some other senators. The Senate considered the draft on January 22. The state official website reads that the new bill will come into force beginning from March 1.

At the same time, local banks can become a custodian service providers for the cryptos in line with the effective SEC rules. The document says that:

"A bank may provide custodial services for digital assets consistent with this section upon providing sixty (60) days written notice to the commissioner."

With this move, Wyoming keeps following its path targeting the status of a US crypto hub. At the same time, cryptocurrency classifications remain unclear in other countries. For example, Denmark and Mexico keep considering cryptos as unregulated assets.

The Canadian problem cryptocurrency exchange – QuadrigaCX – reportedly has to refund its clients some CAD 250 million ($190 million). At the same time, the company management is still unable to access the money. During the hearing at the Nova Scotia Supreme Court on January 31, the widow of exchange's CEO Gerald Cotten  Jennifer Robertson confirmed that the stated sum was a real debt to platform's clients. Some crypto users call Kraken exchange to acquire the Canadian bad asset.

The US Securities and Exchange Commission (SEC) is looking for sources that can provide it with the opportunity to analyze blockchain data of major cryptocurrencies. SEC is planning to refine and normalize the obtained data in order to bolster efforts to monitor risks, improve legal compliance and gather information to regulate the digital assets industry. Applications are accepted until February 14.