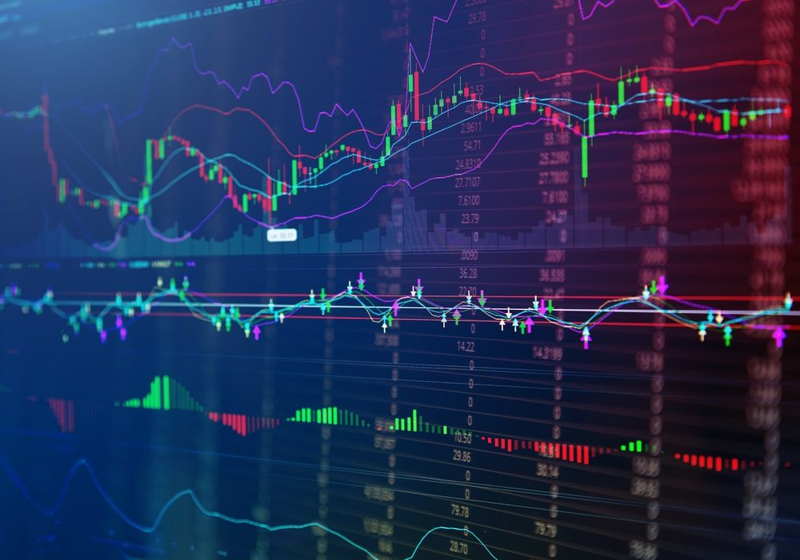 According to the news reports, the New York-based company will start trading on TSX Venture Exchange in Toronto on August 1 as the separate instrument – GLXY token.

This was a difficult way for ex-partner of  Goldman Sachs taking into account a lack of confirmed auditing over the past two years for IPO. As a result, the crypto bank has followed another path and was acquired by the shell company that is presented on the exchange.

As Mike Novogratz stated, the Canadian authorities had been checking the company within an 8-month period, and thus the listing was rescheduled from April till August.

“If I knew what I know now, knew the crypto markets were going to swoon as much, and it was going to take so long, I might have stayed private for another year or so and then gone public," he said to the media.

At the same time, Brady Fletcher from TSX Venture said that the process can be longer than businessmen wanted due to specific requirements for the listing. However, he added, the exchange welcomes the new company to appear in the listing.

“We’re going to be a global company; we want to be globally traded," he said.

The euro has increased on Tuesday driven by the anticipated GDP and euro-area inflation reports. The euro-to-US dollar exchange rate went up to 1.1727, following the Monday strengthening. Positive dynamics was recorded in the euro-to-yen rate, which reached 130.74. The euro-area is expected to post slower GDP growth in Q2, while the core inflation is likely to remain unchanged.

IBM about to launch blockchain service for financial sector →

IBM and CLS in cooperation with 9 financial corporations, including Barclays PLC and Citigroup Inc, are testing the new blockchain project aimed at optimization of banking and financial operations. The LedgerConnect project, a kind of blockchain application store, is designed to enable the financial institutions to get access to DLT solutions.