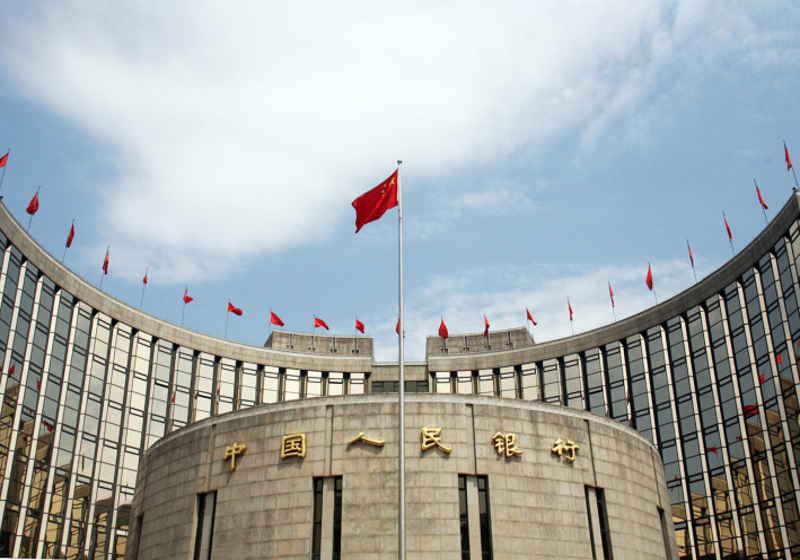 The Chinese Central Bank is considering the possible restriction of airdrop activities in the crypto segment of the country.

The People's Bank of China released last Friday the financial stability report for 2018 in which the regulator cited that airdrops are used as hidden ICO  as a way to avoid the existing limits in the country.

Specifically, as it was reported, the company relocate its business outside China and hire agents to make investments as Chinese residents. Meanwhile, other projects distribute tokens for free willing to avoid direct profit generation from the public, but then raise prices for the related coins on the secondary markets.

The Central Bank of China noted that they had to remain on the lookout as well as come into the line with other authorities to supervise the crypto segment and protect investors.

It was stated that only 5 out of 65 ICOs held till July 2017 in China were finished before 2017. The total amount of funds received from the ICOs amounted to CNY 2.6 billion, with the number of participants reaching 105,000 people.

For reference, ICO activities were banned in China back in September 2017. Moreover, PBOC confirmed the outlawed status of crypto trading this June.

The US dollar starts the week at generally stable positions vs the majors benefiting from positive labour market report released last Friday. The US Dollar index stays at 96.34 for now. The US dollar-to-yen rate rose to 113.25. Euro also weakened vs the greenback – the rate was recorded at $1.1374. The sterling posted some gains overnight moving up to 1.3031, though for now, the British currency stays at 1.3013 in the pair with the dollar