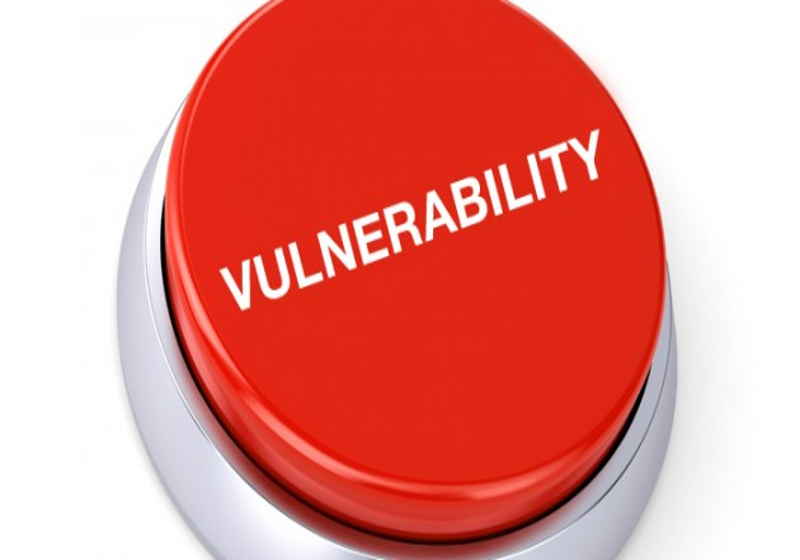 On Wednesday, the privacy cryptocurrency project – Beam – reported a critical vulnerability that was detected in their wallet software.

The project coin Beam became the first crypto that started using so-called  Mimblewimble protocol, which enables private and confidential transactions without possible tracing. For reference, the second coin to use this protocol was Grin.

The project team has posted a notice in their official Twitter account saying that all users should uninstall the Beam Wallet and then download the latest version of the application with the patch from the official website.

The company stated that that more details regarding this issue, including vulnerability and CVE, will be unveiled in the near term.

Notably, there were no reports about this vulnerability anywhere else. Beam spokesperson commented that their technical team fixed the problem without any impact on miners.

Four companies dealing with cryptos were awarded digital asset business licenses in Thailand this week. This decision was reportedly based on the guidance of the Securities and Exchange Commission of Thailand. Two firms Cash2coin and Southeast Asia Digital Exchange (SEADEX) were not so lucky and failed to win the license. The application filed by Coin Asset Co. remains under consideration.

The European Securities and Markets Authority developed and released recommendations regarding ICO and crypto assets. Some of the assets are said to have a chance to be considered financial instruments in line with the European MiFID guideline. The study included interviews, business patterns analysis as well as an attempt to determine the legal place of crypto assets. Another European regulator European Banking Authority also unveiled its crypto assessment covering the applicability and suitability of EU law to crypto-assets.