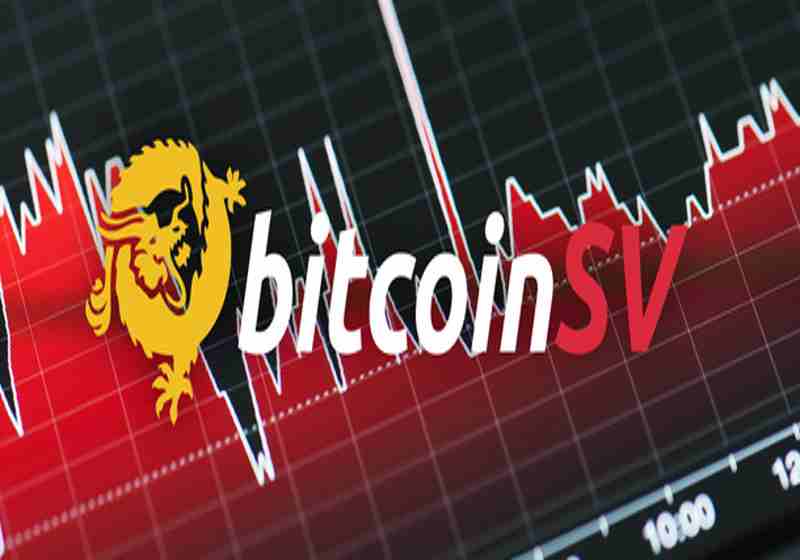 On May 30, the BSV cryptocurrency is trading at $ 225 and, by capitalization, firmly ranked 8th on CoinMarketCap, ahead of Tether (USDT), Stellar (XLM) and Cardano (ADA).

The reason for such a successful growth was the fake news on Chinese resources, claiming that Craig Wright transferred to Binance BTC from the purses allegedly owned by Satoshi to confirm his identity with the Bitcoin creator.

“CSW transferred 50k BTC from the biggest BTC wallet to Binance, which confirmed he is the real Satoshi. As such CZ will re-list BSV and make an official apology on Twitter.” - stated in the message in WeChat.

Fraudsters used in WeChat a fake screenshot imitating the design of the Coinbull news resource. At the same time, the link to the news was not indicated. Coinbull immediately responded to the false news, stating that it was created “maliciously” to spread false rumors about Binance and CSW.

The head of Binance Changpeng Zhao also denied the rumors, announcing on Twitter:

“Careful, it’s caused by fake new circulation in China. I got pinged 20 times today, clarifying it is fake.”

The recent news about the registration of rights to the original Bitcoin code Craig Wright and yesterday's false news about the listing on Binance led to an increase in the price of Bitcoin SV from $60 to the current $225.
Thus, the manipulation of the cryptocurrency market has affected even the highest echelon of digital assets, which may lead to the continuation of the tightening of the position of regulators. After all, the manipulations were announced by the SEC chairman Clayton as the main obstacle to the approval of Bitcoin ETF.

← Telegram officially launches the test client of the TON

The launch of the Telegram Open Network (TON) platform from Telegram instant messaging service is eagerly awaited by the community. However, an extremely secretive project rarely provides news to discuss the success or failure of TON developers. Telegram officially published a test client for its TON blockchain network.

Two major shipping companies have switched to the blockchain TradeLens →