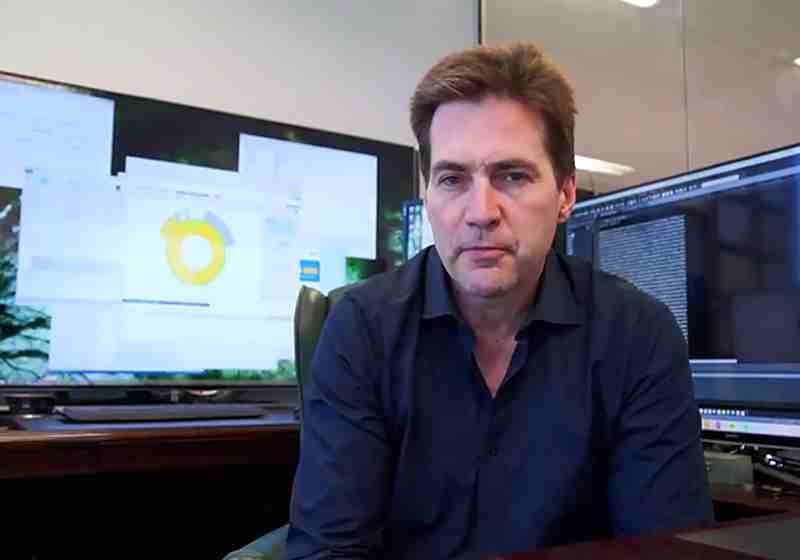 The notorious creator of Bitcoin SV (BSV) Craig Wright did not disclose its assets in Bitcoin, as requested by the court of Florida. For contempt of court, the self-proclaimed Satoshi Nakamoto can be sentenced to imprisonment for up to six months. The hearing is scheduled for June 28.

In the past few months, the situation around the recognition of Wright as the true founder of Bitcoin Satoshi Nakamoto has become one of the most discussed in the cryptocurrency community. Wright has consistently sued everyone who tried to question his status as Satoshi Nakamoto.

The most significant was the process with the heirs of the late David Kleiman, Wright's partner. Back in May, an American court ordered Wright to disclose a list of Bitcoin public addresses, which he owned as of December 31, 2013.

However, Devin Friedman, a legal representative of Boies Schiller Flexner, said that Wright failed to follow the order. With such violation, he will be forced to appear before a judge in a contempt case.

According to Wright, all of his assets have been in a blind trust since 2011. This statement was put in doubt during the hearing of June 14.

On May 8, the Judge also got questions regarding the list of trustees provided by lawyers with access to Wright’s assets. In particular, the list includes either already deceased citizens or persons inaccessible to the US court. However, among the proxies, there is one living and accessible person, and this is Wright.

The court hearing slated on June 28, will not be split into a separate proceeding with jury involvement. The judge has the right to imprison Wright for 6 months. Such a ruling could impact the entire process and play into the hands of Kleiman’s heirs.

Note that the Wright-supported cryptocurrency BSV does not respond to the litigation of its founder and is trading at a historic high ($248), set on Saturday, June 22.

The American investment holding JPMorgan Chase has reportedly launched trials of its stablecoin known as JPM Coin involving its corporate clients in the process. According to the media reports, the current trials of the product are based on the bank's expectations to receive the required regulatory approval in the future.

A well-known crypto enthusiast, founder of MGT Capital Investments and presidential candidate John McAfee told in an interview about his escape from the country, and the recently launched trading crypto platform - McAfee Magic. Also, McAfee emphasizes his critical opinion about US taxes.