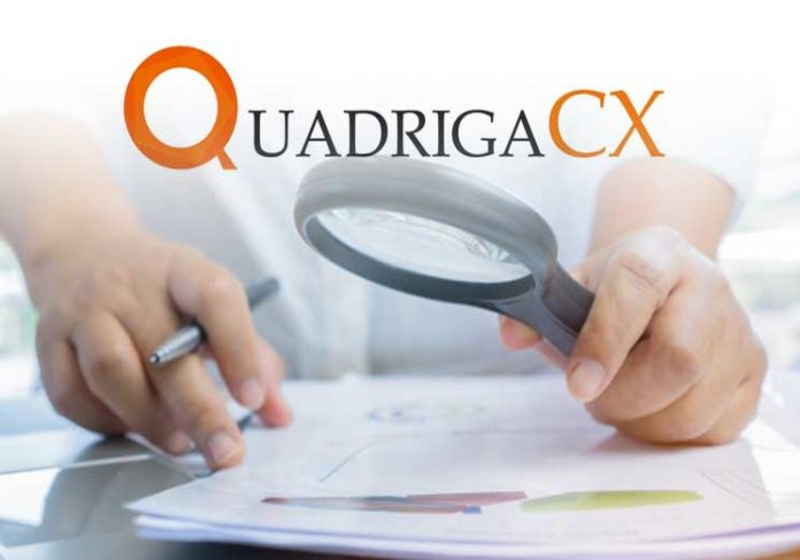 The Nova Scotia Supreme Court is going to protect Canadian crypto exchange QuadrigaCX from creditors, which may not allow any potential lawsuits to be filed against it. The court also approved EY as a financial supervisor for the company. Besides, a death certificate and CEO's will were considered during the recent hearing.

Along with the creditor protection, the platform also asked the court for appointment of an independent financial supervisor. During the hearing of January 31, the court agreed to appoint Ernst & Young as the company that will monitor the current processes in QuadrigaCX.

As a result, the EY audit firm now has to monitor and discover any assets that can be sold at once to begin the process of refunding affected clients. The available data shows that the number of victims that suffered from the recent events can range from 90,000 to 115,000 people.

Judge Michael Wood, who is investigating this case noted that he was glad to see such progress as CCAA order would be issued very soon and will be with immediate effect.

Pursuant to EY, the company will look for reserves in QuadrigaCX cold wallets and ways to access them. The company representative explained that they are planning to create a wallet to store crypto whether they manage to recover it. The widow of the former QuadrigaCX CEO has already tried to retrieve the data from her husband’s laptop with the help of experts but now will have to pass it to EY. The company believes that there is some CAD 180 million is still in reserves and yet to be discovered, as the EY spokesperson stated.

Notably, a death certificate of QuadrigaCX ex-CEO Gerald Cotten was taken to the court. The document was issued by the Indian authorities in early December. This has to put all the speculations about the death of the CEO to an end. He was reportedly the only person who had access to the exchange’s cold wallets.

During the hearing, the court also managed to find out that Cotten issued a will just about two weeks before his death. According to the available information, all his property, including several houses in the Canadian provinces of British Columbia and Nova Scotia, a car, a plane, a Jeanneau 51 yacht, and two Chihuahuas, passed to his widow, Jennifer Robertson.

Nevertheless, as it was reported earlier, some market researchers believe that the exchange had never had assets worth above 100 BTC and organized a scheme under which withdrawal requests of the clients were satisfied by the deposits of other customers.

US-based exchange Coinbase with headquarter in San-Francisco is said to grant its customers the opportunity to control bitcoin from Coinbase Wallet. At the same time, the application has been available for about six months already. The company is heard to be working on further service expansion targeting Bitcoin Cash , Litecoin (LTC), as well as other major cryptocurrencies in the long run.

The Gemini cryptocurrency exchange run by the Winklevoss twins is said to close accounts of two OTC platforms when the latter tried to take up Geminin Dollar stablecoin. The sticky situation has occurred lately and become known once the operators of the platforms reported about unexplained account shut down. Gemini failed to explain the reasons behind such moves.