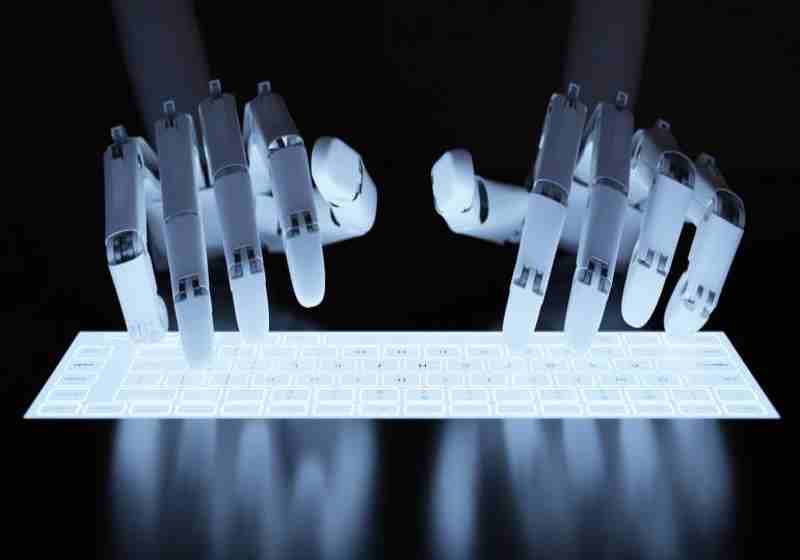 According to the document, decentralized exchanges are very often used by traders of a certain type to get profits from daily transactions, which can bring them substantial amounts reaching millions or even billions of dollars.. Specifically, high commissions are sometimes used to give preference to some transactions, which in fact creates a security risk for entire blockchain networks.

The researchers spent 18 months tracking transactions on six unnamed decentralized exchanges and found that the bots used delays on these exchanges to complete transactions faster than normal users could do.

Chief researcher Philip Daian, a doctoral student in computer science at Cornell Tech, explained that in the traditional stock exchange system, users have a broker or other intermediary with whom they have cooperation based on trust. He also noted that for now a broker can be replaced by a blockchain being some kind of trusted third-party, though the latter has many aspects that can be manipulated. This means that users should be highly careful about what blockchain provides you with.

Daian also commented on the cryptocurrency mining segment. He said that miners can agree to pay higher fees striving to give priority to some orders, and these moves endanger the security of the whole system.

It is worth noting that for this, miners will have to control most of the blockchain's network hashing capacity, which entails high costs. However, such attacks became quite widespread last year.

Research shows that such bots tactics can also be used on centralized exchanges, which is probably a billion dollar problem.

WeChat, a Chinese messaging application with over a billion users, has updated its billing policy, saying that users who participate in cryptocurrency trading will be closed.