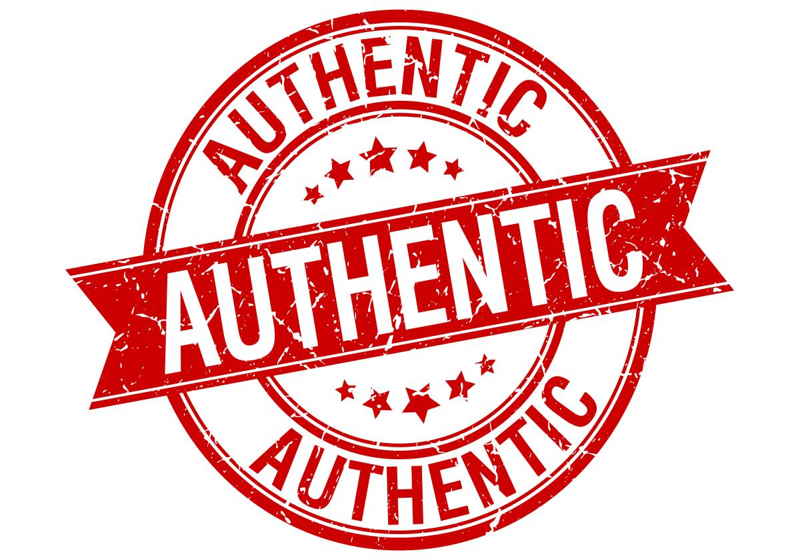 The Bahamas-based Deltec Bank & Trust has confirmed the authenticity of the letter regarding a partnership with Teather Limited that was released by the latter in early November.

The letter that might confirm Tether's capability to back the issued tokens faced strong critics from the crypto community just after the news report. With the previous rumours around the company, the players doubted this letter and that fact that the company has enough funds.

The community noted that the letter posted by Tether Limited had no name of the bank officials, as well as the signature hardly, could reflect the person who signed this document. 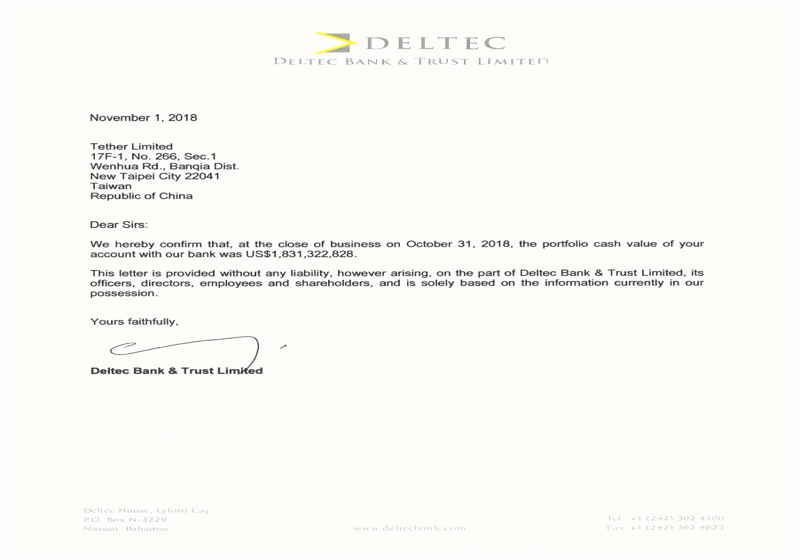 As the sources said, the bank initially refused to comment on this matter, citing the effective banking rules. However, the company representative stated later that this letter is authentic.

It is worth mentioning that Deltec Bank also disproved reports about a possible connection with money laundering. It said that the bank follows strict AML and terrorism funding prevention policy and fully complies with the international standards, while such rumours can be a result of regular discrimination from large countries and leading financial institutes.

For reference, Tether Limited revealed information about its bank account and cooperation with Deltec bank on November 1.

← BTCC to shut down mining business

BTCC, Hong Kong-based crypto trading platform, is going to get rid of its mining business – BTCC Pool Limited. The company made a statement on Tuesday that its mining pool would be shut down as a part of the business adjustment measures. The servers will be stopped on November 15, with the mining business to close on November 30. The company addressed its users with a request to switch their capacities to other pools before the shut-off date. All the profit is said to be paid without delays.

Hong Kong-based BitMEX exchange announced new crypto instrument. The research business of BitMEX exchange, BitMEX Research, is developing a new solution that is believed to be useful and find application in the cryptocurrency segment. The project called ForkMonitor is a website "for monitoring the situation during network upgrades (softforks or hardforks), as well as being potentially useful in helping to detect unintentional consensus bugs,"