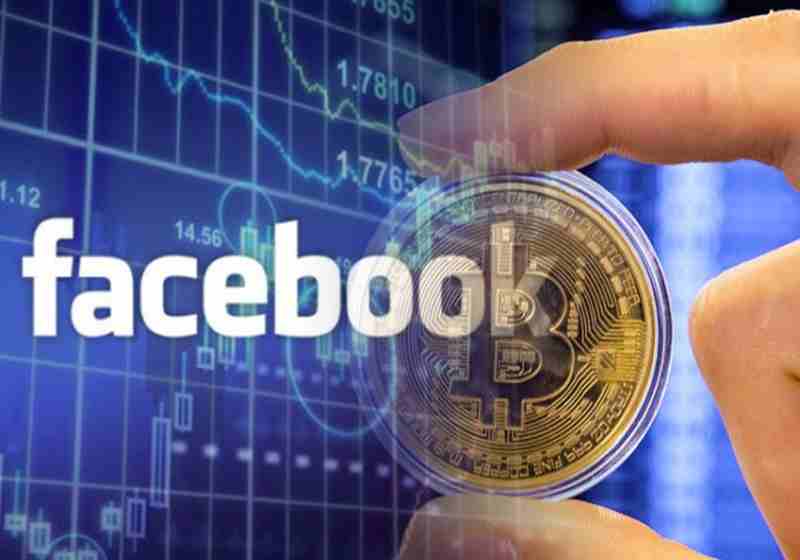 May 15, Polychain Capital CEO Olaf Carlson-Wee during a discussion at the conference Consensus 2019 made a report titled "To the Moon and Back". The entrepreneur considers the most correct decision when creating Facebook's own stablecoin – a placing of the cryptocurrency in a public blockchain network accessible to the public.

Carlson-Wee believes that such a platform will be like a Bitcoin network and Facebook will be able to give up control over the blockchain system. Ultimately, it will be useful for the global social network itself Facebook.

At the same time, the expert compared with the Internet:

“The people that made the internet aren’t responsible for everything that’s said on the internet.”

Earlier, it was reported that the US Senate demanded that Facebook disclose the details of the Libra project to control the measures taken by the company to protect confidential user data.

Euro gets stronger vs US dollar, yen enjoys better demand →

The US dollar has slightly slackened against the euro on Thursday. The Japanese yen is slowly gaining grounds on better demand for protective assets amid trade tensions between the USA and China. Investors can take a breath once Donald Trump commented on possible delay of the car duties launch for about 6 months. The US Dollar index weakened to some 97.