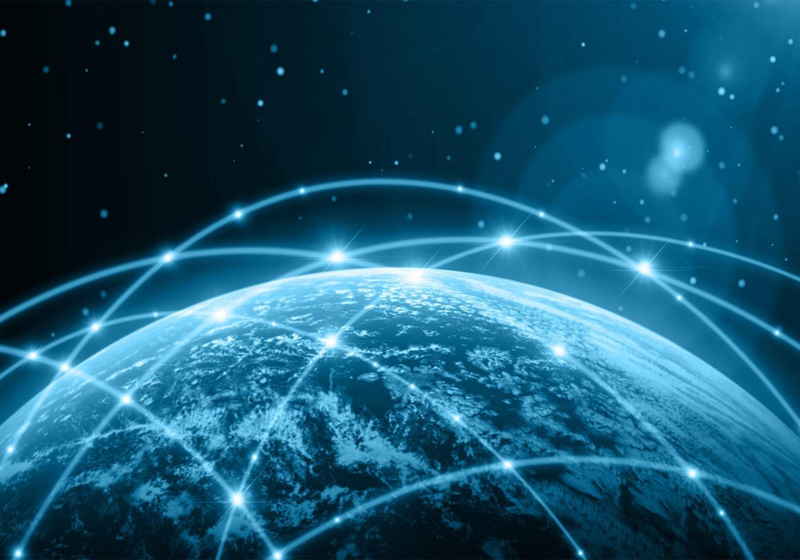 According to the news reports, the received funds will be spent to finance the development of brand-new scalable blockchain network. The company is run by Turing award winner, Andrew Chi-Chih Yao. For reference, Conflux' development team tested a new blockchain with 20,000 nodes. That time, it was used bitcoin blockchain code, though they replaced the consensus algorithm with their own product. As a result, the network handling capacity was 6,400 transactions per second, as the company commented.

Meantime, the existing networks run on a linear model which means one block is created in the blockchain after verification. As  Chi-Chih Yao stated that this is the problem of large public blockchain networks, in particular, Ethereum one. And he thinks that the solution for that can be a revision of the way how blocks are being arranged.

The new project of Conflux represents an attempt to settle this problem offering the creation of several blocks at once. The adjustment algorithm is based on DAG to avoid network split. The public launch of Conflux network can take place in 2019 already. Moreover, some project investors expressed intentions to apply this network to their business willing to support further development.

R3 consortium has announced its new application Corda Settler for the global crypto payments in corporate blockchain networks. The new solution will support XRP coin, which is quite an unexpected move from the company given the court proceedings between the consortium and Ripple company observed earlier. Corda Settler will be an open-code application powered by CorDapp enabling users to pay for obligations in the Corda network via any parallel mechanism or traditional payment means that can prove the transaction.

US-based derivative crypto exchange – ErisX – reportedly completed Series B funding round. The company received investments from different market participants including venture companies as well as the leading crypto segment players, like ConsenSys, Fidelity Investments, Bitmain, Monex Group and NASDAQ Ventures. The company did not unveil the amount of investment generated during the funding round, though there are rumours that the sum can be some $27.5  ErisX also enjoyed financial support from its existing investors –  CTC Group Investments, Digital Currency Group, DRW Venture Capital, Pantera Capital and Valor Equity Partners.