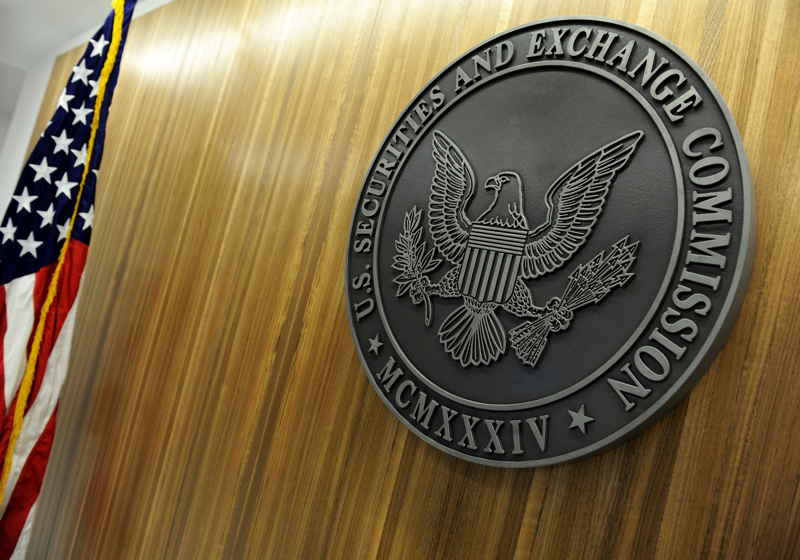 Commissioner Hester Peirce from the Securities and Exchange Commission (SEC) published a transcript of her recent presentation on the regulation of tokens and their classification as securities. She stressed that utility tokens which perform service functions within working networks should not be considered as securities.

She also recalled Howie's Test, which is used to determine whether a token falls under the definition of a security. A transaction can be classified as security if there is a fact of investing cash, an investor awaits profit, money is invested in a regular business, and any profit depends on the efforts of the counterparty or a third party.

To get clear classification is crucial for a large number of companies. If their utility tokens are considered as securities, the cost to achieve legal compliance will be too heavy and may force some of them to shut down businesses. In the circumstances, many projects are doing everything possible to avoid such a scenario, registering outside the USA or restricting US customers to participate in the ICO.

Nevertheless, the influence of the SEC globally is quite large. Some insist that the USA is just one of the countries in the general picture, others see it as a powerful economic empire that is strong enough to put pressure on companies all around the world.

It is worth noting that earlier this month the SEC has announced it is planning to study blockchains of leading cryptos. As it was reported earlier, the Commission is going to refine and normalize the obtained data in order to bolster efforts to monitor risks, improve legal compliance and gather information to regulate the digital assets industry.

← Cryptos pose risks to people due to lack of regulation, Bank of Spain warns

The Central Bank of Spain reminded of the risks connected with operations with unregulated cryptos. The document outlines the entity’s attitude as for cryptos, their specifications, legal status in Spain and in the EU as well. It was also stated that exchanges have also not implemented national deposit guarantee systems, like the Deposit Guarantee Fund. If crypto was used to buy goods and services, customers will hardly be able to claim their rights in case of any troubles, the authority noted.

ICE spokespersons: Bakkt can go live later this year with up to $25 million extra investments →

ICE's bitcoin futures trading platform Bakkt is likely to be commissioned later in 2019. The parent company expressed intentions to spent about $25 million for further development of the platform. The CEO of New York Stock Exchange operator, Intercontinental Exchange (ICE) Jeffrey Sprecher commented on some details about the Bakkt project during the conference call regarding the company's financial performance in Q4 and 2018. The project development is said to be advancing at a high pace, so the launch may happen later in 2019.