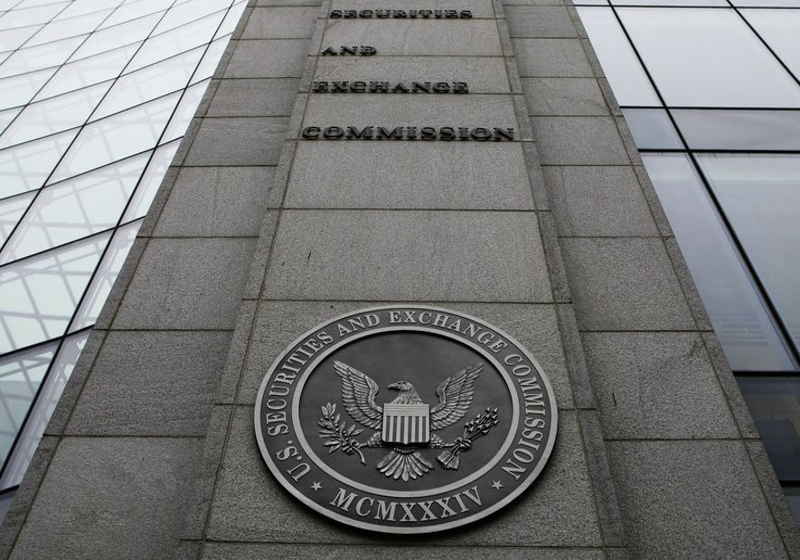 The authority stated in the press release:

"The orders are the result of investigations by an “ICO Task Force” convened within the Division, part of the Department of Regulatory Agencies (DORA), in May of this year to investigate potentially fraudulent activity targeting investors excited about the prospects of financial windfall through the cryptocurrency market."

According to the released report, 12 ICO campaings in total have been shutdown following the order of the DORA. In particular, the corresponding document covering Bitcoin Investments Ltd., PinkDate, Prisma and Clear Shop Vision Ltd. was signed by the Commissioner by the end of last week. All these companies are said to violate the effective rules since each of them carried out different campaigns to attract funds via ICO, which were not registered as securities distribution with the state SEC office.

"All Respondents have been directed to immediately cease and desist all alleged violation of the Colorado Securities Act, to include unregistered securities and fraud."

The euro has started the week with the collapse to the bottom over more than a year driven by the unsettled budget issue between EU and Italy. The US Dollar index rose to 97.18. On Monday, the euro to US dollar exchange rate was recorded at 1.1266. Moreover, the rate was seen even at $1.1240 at today's trading. The sterling to the US dollar dropped to 1.2900. The greenback generally improved against the Japanese yen as well. The rate has been at 113.82 today. Speaking about the market outlook, the experts believe that the US dollar may see further support and strengthen positions against the euro particularly amid Washington-Beijing trade war, interest rate increase and political tensions in Europe.

The US Commodity and Futures Trading Commision has reportedly sent a trader to the prison charging Bitcoin and Litecoin fraud scheme. The authority determined that crypto trader, Joseph Kim from Arizona (USA) has to pay $1.1 million fine. Kim in his turn accepted the charges of stealing more than $600,000 from the previous employer, Chicago trading company. The funds were reportedly transferred within September-November last year. Following the determination on the case, the United States District Court for the Northern District of Illinois put Joseph Kim in prison for a 15-month period.