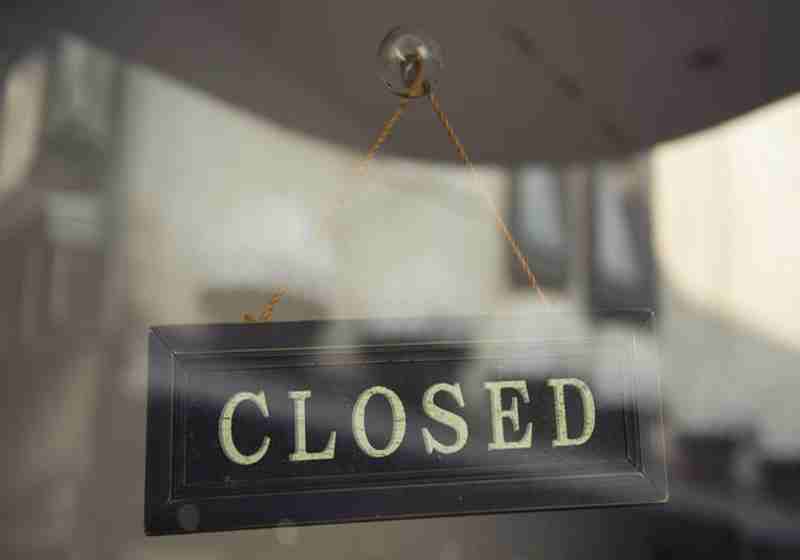 On Tuesday, leading South Korean stock exchange Coinnest posted information on the closing on the official website, adding that the removal process will consist of several steps. The exchange has already stopped registering new customers on April 16, and all cryptocurrency trading will be available until April 30. Users of the company received messages requesting them to begin withdrawing funds, which can be done before June 30. At the same time, the company lowered the minimum threshold and removed fees for withdrawing funds.

The company representatives stated that the platform failed to cope with changes in the cryptocurrency and DLT sector. As they explained the decision was driven by both regulatory problems as well as business prospects, especially given a plunge in trading volume.

However, Coinnest does not disclose the real reasons for the decision to stop completely.

Korean crypto market analysts experts believe that the decision to shutdown business can be caused by the previous events that hit the platform.

According to the local crypto community, the possible reason behind the closure of the platform is the criminal proceeding against the management of Coinnest. For reference, the prosecution office of Seoul charged two executives at the exchange with a bribe for the listing of digital assets at the platform in 2018. The total amount of the bribe reached some $890,000.

Later, the exchange was reportedly involved in the case with an accidental airdrop of some $5.3 million in bitcoin due to a system error.

The second factor in the closure of Coinnest, served as a severe "crypto-winter" which caused the shutdown of many companies as well as unclear regulation in the cryptocurrency indusry.