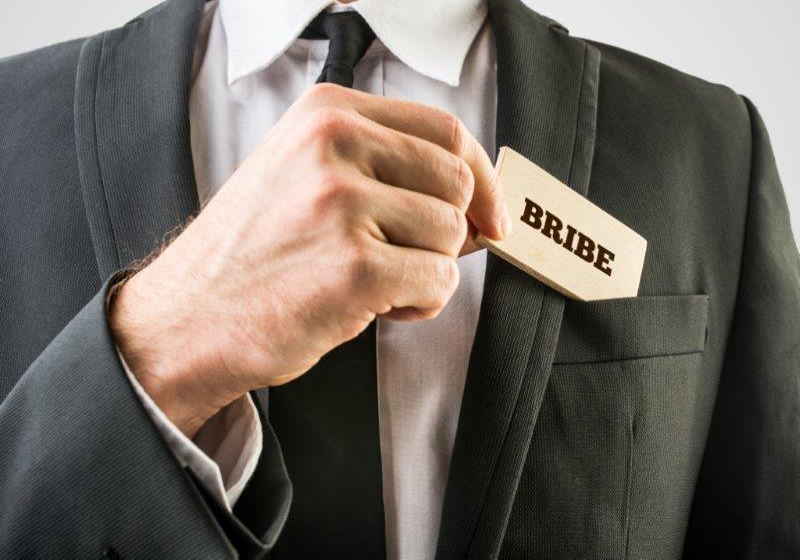 The public prosecution office in the Southern District of Seoul has charged two executives at Coinnest exchange with a bribe for coin listing.

The local media reported that two executives, in particular, CEO and COO of South Korea's Coinnest platforms are said to receive JPY 1 million ($890,000) bribe. According to the available data, the money came from the project that strived to get a place in listing for so-called S-coin. Besides, the director of this project was also charged.

The prosecution office stated that the project got unfair light-listing process as the platform did not study S-coin project documentation before its listing, which raised a red flag.

The bribe was received in two parts. The first one ($771,200) was reportedly passed on February 5-6, with further transfer of the remaining amount in terms of 2 million S-coins for $125,500.

Notably, this exchange already faced charges with economic crimes and violation of the rules. Last time, the charges reportedly covered a sale of non-existent coins.

However, it is worth mentioning that Coinnest was among the trading platforms that managed to develop and launch short-term security measures, as the corresponding authorities stated last month.

Japanese regulator is about to tighten supervision over the local crypto market after the last-week hack of Zaif trading platform.  According to the news reports, the financial authority took certain measures against  Tech Bureau, the licensed Zaif operator today. In fact, it has expanded the sanctions that were imposed last week.

US-based crypto trading platform Coinbase and provider of crypto asset management solutions Caspian have reportedly entered into a partnership agreement. Caspian offers its own trading protocol for traders and financial companies. With this contract, the American exchange will receive the full set of Caspian's solutions and become able to improve its services...