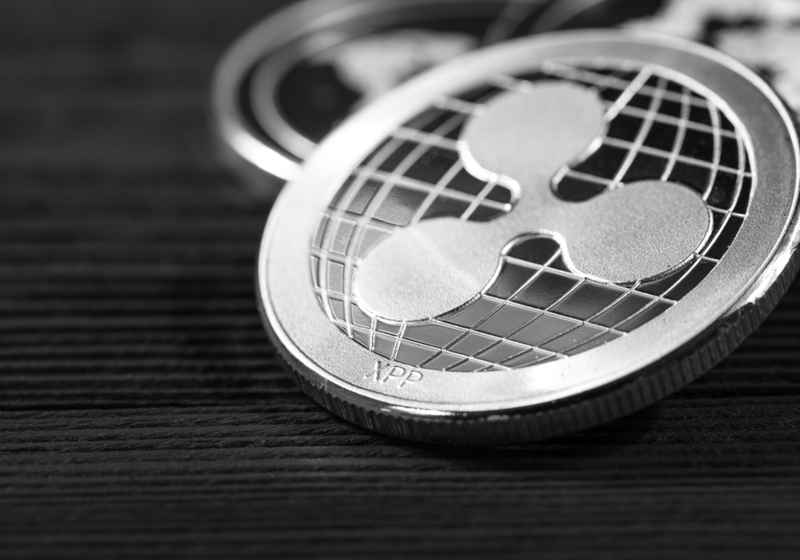 Finnish cryptocurrency exchange Coinmotion announced adding of XRP to the platform's listing. Moreover, the company also expressed an opinion that XRP hardly looks like crypto at all.

According to the Coinmotion blog post, the decision to list XRP on the exchange was based on the requests that came from the users. The company representative Pessi Peura mentioned not only XRP’s advantages but also he expresses certain amoung of critics regarding the cryptocurrency.

In particular, he stressed in the report:

"Investing in XRP is more like buying a share on a company than investing in a cryptocurrency."

The crypto is developed by only one company, which entails certain risks that other cryptos do not have. If Ripple Labs, the developer of the asset, is compromised, the entire system will collapse.

"What differentiates XRP from cryptocurrencies is that it is not based on the blockchain, it is not mined and it is heavily centralized," according to the post.

Peura draws attention to the fact that XRP emission is controlled solely by Ripple Labs. The company decides when to issue it and in what volumes, unlike the Bitcoin blockchain, where everyone knows and agrees on the process of issuing new coins. As a result, this directly contradicts the principles of decentralized networks.

Ripple is also targeting large banks or credit companies than individual users. Thus, it will prioritize companies first to individuals further as well. Some may think of it as a disadvantage but if more companies begin to use XRP, it could cut their inputs and improve their performance.

The post concludes that if one is interested in purchasing XRP, an investor should study the topic thoroughly and only then buy coins.

American investment bank JPMorgan is reportedly gearing up for trials of its own crypto called JPM Coin that will last for several coming months. JPM Coin is expected to be used for minor settlements among customers of the company's payment system. JPMorgan's daily turnover is above $6 trillion, as the available data shows. there is a great potential for application of the blockchain in the long run. However, Farouk added that the technology requires now the way to secure payments as fast as smart contracts offer.

A group of US investors under Mark Owen lodged a claim against Elastos Foundation, Huobi and its US division HBUS citing violations of Section 5 of the Securities Act 1933 which requires registration of the securities with the US Securities and Exchange Commission. The plaintiffs insist that the defendants ignored effective US regulation and failed to register the ELA tokens with the SEC. Elastos Founder Rong Chen said he is going to challenge the charges, declaring that plaintiffs’ action is groundless.